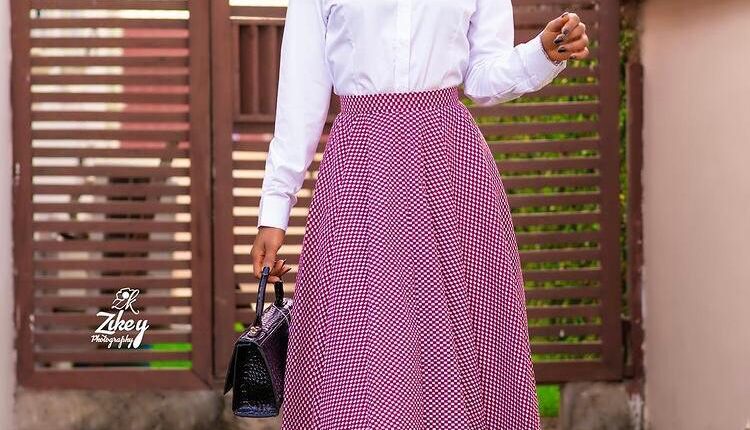 After spending over four days in prison, the Criminal Division of the Accra High Court sitting in Accra, Ghana has granted bail to an actress, Akuapem Poloo with a mandate to present the sum of  ¢80,000, about N5.6 million. The court ruled that Pollo be granted N5.6 million bail with two sureties

Aside from the bail conditions, Justice Ruby Aryeetey, while ruling on the bail application on Wednesday, ordered Poloo to physically report to the case investigator every two weeks.

The judge also mandated pollo to deposit her passport with the registrar of the court, that she would only travel with the permission of the court.

It would be recalled that the Accra Circuit Court handed the actress a 90 days jail sentence for posting naked pictures of herself and her son on social media.

As gathered, the decision of the High Court to grant Pollo bail comes after some celebrities and loved ones made a petition for her release and her lawyer filed an appeal following the 90 days jail sentence.

The application for bail was not opposed by the state who were present in court represented by Senior State Attorney Selasie Kuwornu.

According to him, this is because the State had no control over the length of the appeal which could travel beyond the 90 days jail sentence.