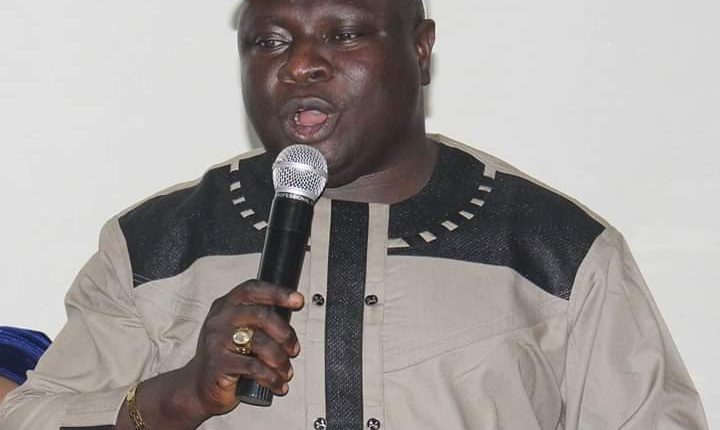 The Lagos based popular herbal medicine practitioner, Fatai Yusuf , popularly called Oko Oloyun, has been reported to have been killed by unknown gunmen who were said to had attacked the man along Abeokuta-Iseyin road in Oyo state and shot him.

Yusuf, who became famous through his herbal product targeted at assisting couples battling with child bearing, was said to have been killed by unknown gunmen along Igbo-Ora-Eruwa Road.

As gathered, Yusuf, who was until his death President of Physiotherapists’ Association of Nigeria, was said to had been trailed by his assailant from Lagos till point of his attacked.

Yusuf, it was also learnt, always opted for that route to escape insecurity on  major roads.

Fadeyi disclosed that the State Commissioner of Police, Shina Olukolu, has visited the site of the incident along with some deputy commissioners for an on-the-spot fact-finding mission.

The PPRO added that Olukolu has directed a high-powered manhunt for killers that perpetrated the dastardly act with a view to bringing them to justice.