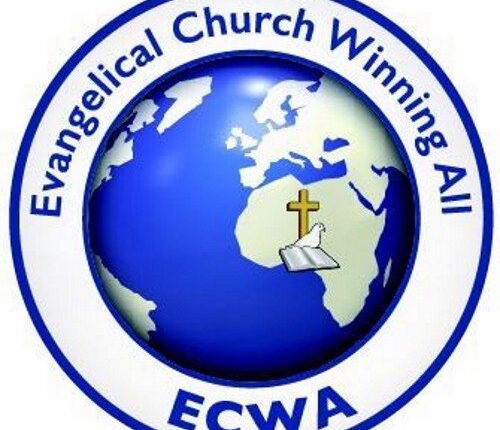 At least one person has been confirmed dead and many others sustained varying degrees of injuries after gunmen attacked the Evangelical Church Winning All (ECWA) church in Gabaciwa village, Kaduna State.

As gathered, the gunmen stormed the church in Kachia Local Government Area of Kaduna State during worship service and immediately attacked the worshipers.

During the attack on Sunday, the gunmen killed one of the worshippers while many others sustained injuries when they were scampering for safety.

The governor, who could not hold back his anger, added that the attack on the worshippers was a divisive intent of the criminals leveraging on this religious sensitivity.

The governor also directed the Kaduna State Emergency Management Agency to assess the area and provide succor to the victims receiving medical attention.

One student dies during school building collapse in Ogun