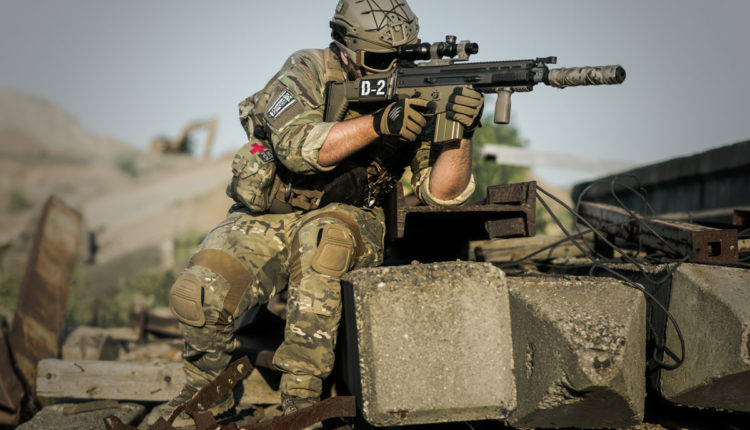 Activities at Afghanistan government-controlled prison in Jalalabad have been halted after gunmen stormed the premises and killed at least three persons and injuring 24 others.

Aside from injured prisoners and officials, dozens of inmates left the correction premises during the clash, while some escaped avoiding completing their jail term, some others turned themselves in at other law enforcement units.

The latest attack came at the end of a weekend cease-fire to mark the Muslim festival Eid-al Adha in which the government released hundreds of Taliban prisoners.

It was gathered that the militants opened fire at the prison security guards, with the authorities deploying police forces to the scene, where a gunbattle was still unfolding several hours later.

The attack on the prison facility yesterday was reported to comprise of a large car bomb and at least two smaller explosions heard inside the facility.

While the Taliban denied they were involved in the attack and insisted they were honoring the cease-fire, the “Islamic State” (IS) armed group, however, claimed responsibility for the action

Narrating his experience, a Kabul-based journalist, Ali Latifi, said: “There are inmates from the prison that were released. Some escaped. Some turned themselves back into security forces. There is footage of some [prisoners] saying that they escaped for their own safety because they have no allegiance to the so-called Islamic State group or to the Taliban or any other armed group but that they just had to get out of the compound.”

“What’s really important about this attack is that these so-called Islamic State forces are the ones who claimed responsibility,” said Latifi. This attack and those on a Sikh temple and maternity ward raised “a lot of questions” about the security situation in Afghanistan and President Ashraf Ghani’s claims to have ‘obliterated’ IS in November 2019″.

Afghanistan’s National Security Council said on Twitter that 317 prisoners had been freed since the holiday began on Friday.