PDP may drag APC before court over Tinubu’s candidacy 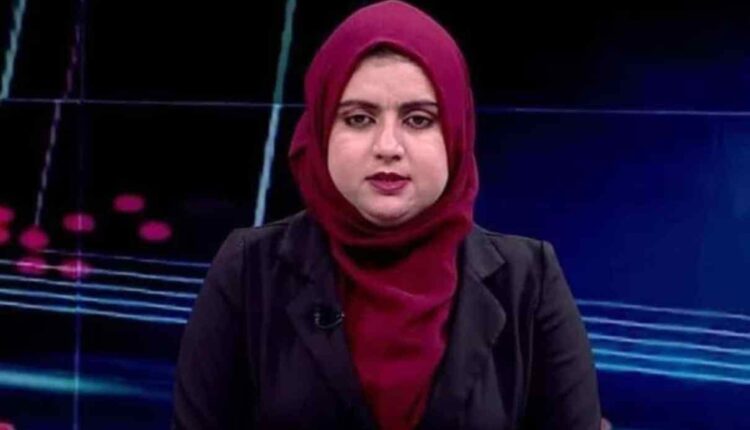 The management and staff of Afghanistan based radio and Television station, Enikas, have been thrown into mourning after some unknown gunmen shot and killed one of the company’s reporters, Malalai Maiwand.

The reporter was killed alongside her driver during an attack on their vehicle said to have occurred in Jalalabad, capital of the eastern province of Nangarhar.

The Thursday attack on Maiwand, a female television journalist, who was also a women’s rights activist, took the total number of journalists and media workers killed this year in Afghanistan to 10.

Confirming the development, the spokesman for the provincial governor, Attaullah Khogyani, said the killing underscores an increasing trend of violence against journalists in the country.

“She was on the way to the office when the incident happened,” Khogyani said, adding that the governor had ordered security operatives begin an investigation into the unfortunate incident.

According to him, the government will not rest until it rid the province of criminal attacks and criminal elements seeking to disrupt peace at all cost.

The area has been a hotbed of militant activity, most notably involving the Islamic State, but no group immediately claimed responsibility for the attack.

On his part, Afghan interior ministry spokesman, Tariq Arian, said that in the last decade and a half, the vast majority of journalists killed have been victims of the Taliban.

However, Taliban spokesman, Zabihullah Mujahid, denied the group’s involvement in the incident.

Enikas has been targeted before, with its owner, Engineer Zalmay, kidnapped for ransom in 2018.

Maiwand was also not the first of her family to be targeted. Five years ago, her mother, also an activist, was killed by unknown gunmen.

“With the killing of Malalai, the working field for female journalists is getting smaller and the journalists may not dare to continue their jobs the way they were doing before,” Nai, an organisation supporting media in Afghanistan, said in a statement.

International donors and governments have also expressed apprehension about a possible reversal of progress on women’s rights over the last two decades if the Taliban return to any sort of power with the withdrawal of foreign troops from the country next year.

The Taliban’s hardline rule was marked by oppressive laws for women up until the group was toppled following a 2001 U.S.-led invasion of Afghanistan.