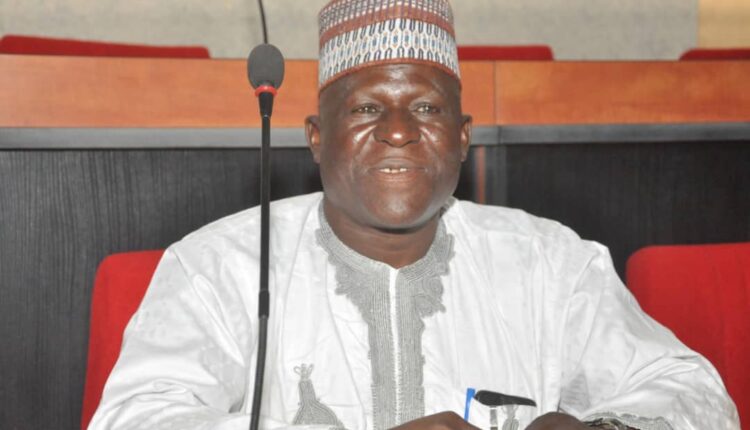 A Bauchi State House of Assembly member,  representing Baraza Dass constituency,  Musa Baraza, has been killed by some unknown  gunmen who were said to have invaded the lawmaker’s house in the state, over night.

As gathered, the gunmen also took away the slain lawmaker’s two wives a nd his one-year-old baby leaving  the community in panics and unrest since after the incidence occurred  late on Thursday.

Confirming the incident, the spokesperson of the state police command, DSP Kamal Datti Abubakar, said gunmen suspected to be kidnappers, invaded his house at night, shot him dead, and thereafter abducted two of his wives and his one-year-old son.

Abubakar added that efforts are being made to rescue the abducted victims and arrest the suspects that killed the lawmaker.

Before the incident, the deceased lawmaker had tested positive of COVID-19 some weeks ago and was recuperating at home.

However, the deceased remains have been buried at the Dass Central Burial Ground on Friday (today) according to Islamic rites.

Reacting to the development, the Speaker, Abubakar Suleiman, said the late lawmaker led a life worthy of emulation and that his gruesome murder was shocking and devastating.

Suleiman, through a statement by his spokesperson, Abdul Burra, said the deceased was only concerned about the welfare of his people and residents across the state during his time.

“As a member who represented the good people of Dass, Hon. Mante dedicated his time and resources to ensure the well being of his constituents. He was always at the forefront of serving the interest of his people and dear State.

“He lived a simple and exemplary life worthy of emulation. The fact that he had lived in his village interacting and serving his people, speaks volumes on how faithful and humble Late Hon. Musa Mante Baraza was.

“As Chairman, House Committee on Public Petitions, Hon. Mante diligently and effectively discharged his responsibility by being so much dedicated and committed to finding solutions to many problems affecting people across the state,” the statement read.