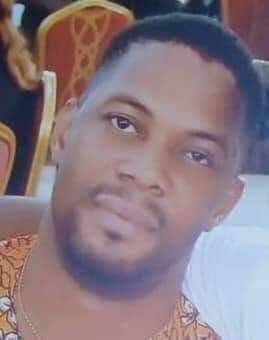 The Senior Special Adviser to Anambra State Governor on Security, Azubuike Ekwegbalu, has been reportedly killed by gunmen at his apartment in the state.

The 43 years old special adviser was said to be in his apartment at Anambra State Commissioner’s Quarters in Awka, the state’s capital when he was killed by the gunmen.

Before his death on Sunday, the former governor’s aide, who was described by admirers as quiet and unassuming, used his tactical skills in combating cult-related activities in the state.

Reacting over his murder, the state government disclosed that the Police suspect the governor’s aide death was a case of homicide.

Commiserating with the deceased family, Commissioner for Information and Public Enlightenment, Don Adinuba, assured that the state government in collaboration with the Nigerian Police would ensure arrest and prosecution of the perpetrators.

The commissioner, who described the deceased a thorough, quiet, unassuming, energetic, and dedicated security official, stated that he used his intelligence gathering skills to address insecurity in the state, saying, Ekwegbalu’s death is a serious setback to the fight against crime in the state.

“To carry out his duties faithfully, effectively and efficiently, he kept a low-profile in the public space throughout the years he was in office as the SSA to the Governor on Security. He was not known to most government officials and declined the use of any paraphernalia that could give him out as an intelligence operative”.

According to him, in the last few months, the deceased devoted energy to monitoring cultists and the spread in educational institutions within the state.