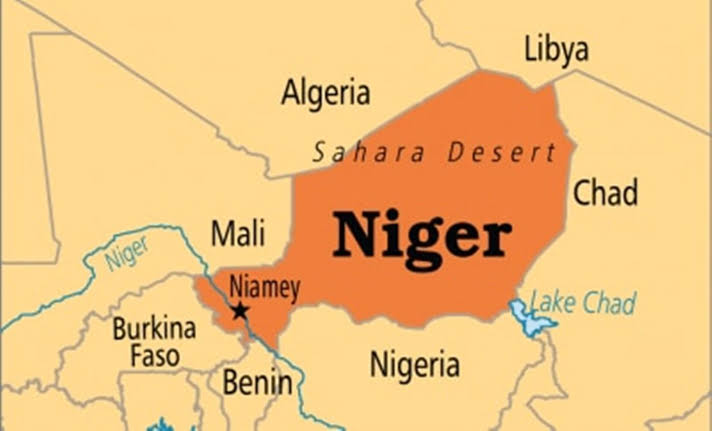 No fewer than 37 villagers were killed by armed men in a flashpoint region of western Niger where hundreds have died in jihadist attacks across the area this year.

As stated, the assailants “arrived on motorbikes” in the village of Darey-Daye in the Tillaberi region yesterday afternoon and attacked the villagers who were working on the fields.

“The toll is very high — there were 37 dead, including four women and 13 children,” the source who crave anonymity told journalists on Tuesday.

Also, a local journalist who saw remains of the villagers confirmed the toll and described the attack as “very bloody”. “They found people in the fields and shot at anything that moved,” he said.

The deaths bring the unofficial death toll from jihadist attacks in western Niger to more than 450 since the start of the year. It was also the fifth attack in this area of Tillaberi in as many months, claiming 151 lives.

Rated the world’s poorest country by the UN’s Human Development Index, Niger lies in the heart of the arid Sahel region of West Africa, which is battling a nine-year-old jihadist insurgency.

The bloodshed began in northern Mali in 2012 and then spread to the centre of the country before hitting neighbouring Niger and Burkina Faso.

Tillaberi has borne the brunt of the crisis. Darey-Daye, located 40 kilometres (25 miles) east of the town of Banibangou, was already reeling from a bloody assault on March 15.

Suspected jihadists killed 66 people in attacks on the village and on vehicles of shoppers returning from the weekly market in Banibangou.