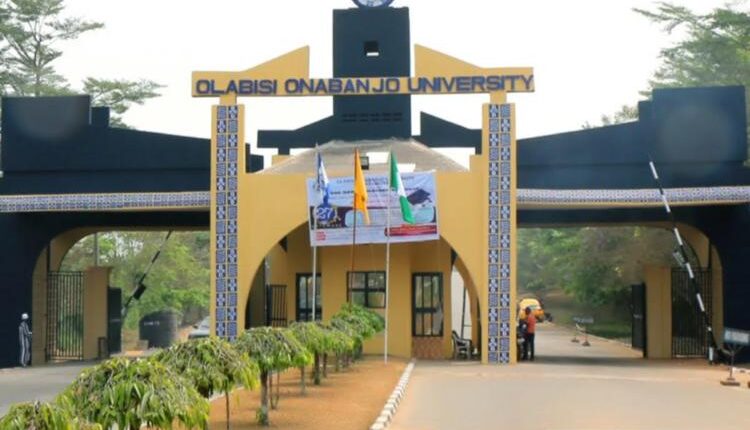 No fewer than two students of Olabisi Onabanjo University (OOU), Ago-Iwoye, were reported to have been kidnapped by gunmen at the institution’s satellite campus in Ayetoro, Yewa-North Local Government Area of Ogun State.

The victims, who were both 300-level students, were identified as Adeyemo Precious, from Department of Forestry, and Oyefule Abiola, Department of Wildlife Management and Agricultural Economics, were said to have been kidnapped at the entrance of their hostel yesterday night at Olowu area of Ayetoro.

As gathered, a relative to the abducted students disclosed that the kidnappers have made contact and were already demanding for N25 million ransom for each student before setting them free.

The source, when asked if the abductors were Fulani herdsmen or not, said it was the kidnapped students that spoke with their families and not the abductors.

“The Kidnappers have not spoken with the families. It was the students that spoke and echoed the demands. We don’t know whether they are Yoruba or Fulani because the families have not heard directly from the abductors.”

He informed newsmen that the Area Commander in Ayetoro and the command anti-kidnapping team are on a rescue mission to bring back the victims, saying, it is true that two students of the Olabisi Onabanjon University were kidnapped on Sunday night at Ayetoro at about 9:30 pm.

“The Commission of Police, Edward Ajogun had directed the Area Commander, Aiyetoro, and the Anti-kidnapping of the Command to ensure that the students are rescued on unhurt from the abductors. We are on top of the situation to ensure their safety while the security situation in the locality is being beefed up.”