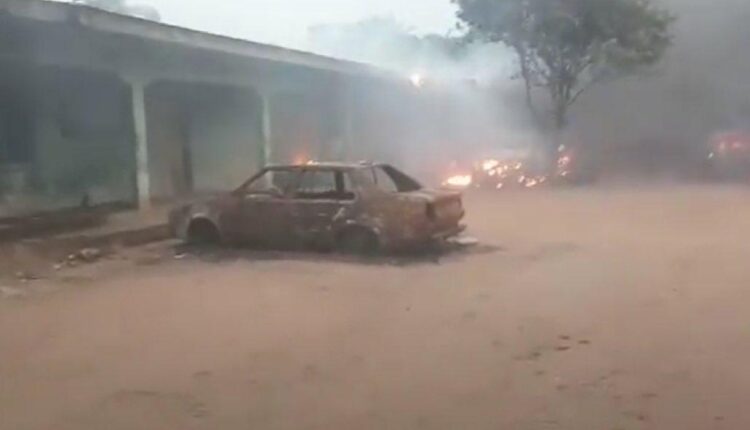 The attack on the divisional police facility was coming barely 24 hours after attacked the Owerri Correctional facility and freed over 1800 inmates.

Aside from the freed inmates, the hoodlums also freed detained suspects at the State Criminal Investigation Department of the command.

Meanwhile, the outgoing police boss had visited the state following attacks on the Imo State Police Command headquarters and the Owerri Correctional Prison.

Speaking during his visit, Adamu charged officers of the command not to be deterred by the ugly incident but rather summon up courage and ensure perpetrators of the act were arrested and prosecuted.

“Those who are attacking police officers and other security agents, as well as secure facilities, should not think that they will get away with it. Never!” he had said.