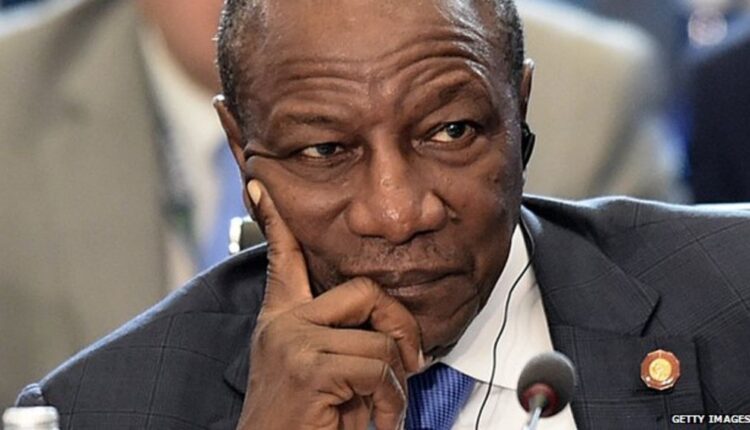 In  bid to end the controversy that had trailed next Guinean president, the country’s Independent National Electoral Commission has fixed October 18 for a fresh presidential poll.

It has  also directed political parties in the country to submit names of their candidates by Thursday so as to aid its preparations for the forthcoming presidential   election.

The Commission’s announcement came months after the citizens protested against plans by the incumbent president to extend his term in office after a two term approved by the constitution.

Although the countries president, Alpha Conde was yet to formally declare whether he would stand for re-election but his political party, Rally of the Guinean People (RPG), has nominated him to contest for the election.

As gathered, recent additions to the Guinea’s constitution may prevent Conde from re-contesting during the polls as he has been elected president twice in 2010 and 2015.

Considering the terms of the reform, presidents are only allowed two terms of six years, but according to analysts and speculations, the new constitution could reset the presidential term counter and potentially enable him to run a third time.

Over 80 Turkish soldiers under detention over 2016 failed coup