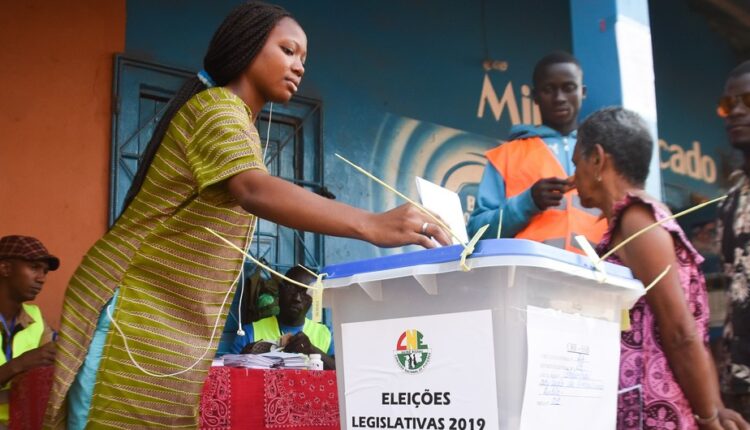 With Guinea’s forthcoming presidential election due for next month, the country’s major opposition party, Union of Democratic Forces of Guinea (UDFG), has announced its decision to partake in the presidential polls.

The opposition party said it would contest in the presidential poll, despite President Alpha Conde’s third term bid in office, which the party tagged as unconstitutional and undemocratic.

UDFG decision to participate came months after announcing its withdrawal from the elections and cited conditions which the party felt has unfairly favoured the ruling party; among the conditions were constitution amendment earlier in the year which allowed Conde to contest for the third time in office.

Guinea opposition leader, Cellou Diallo, while addressing supporters at the party’s headquarters on Sunday, announced the decision to rescind its earlier decision of not contesting the election, with a renewed vow of contesting against the ruling party.

The development sets the stage for the third face-off between Conde and opposition leader, Diallo, who first ran against each other in the country’s historic 2010 election that came after more than a half-century of dictatorship.

Diallo, while addresing supporters vowed to defeat the president in the forthcoming elections, which his party had earlier threatened to boycott come October 18.

“Alpha Conde no longer has any legitimacy in the eyes of Guineans,” Diallo said, addressing supporters at the headquarters of his party, the Union of Democratic Forces of Guinea.

The incumbent president, Conde had previously defeated Diallo twice in the last two elections, both the 2010 and 2015 elections, but the decision of the president to seek a third term in office is said to make the president unpopular.