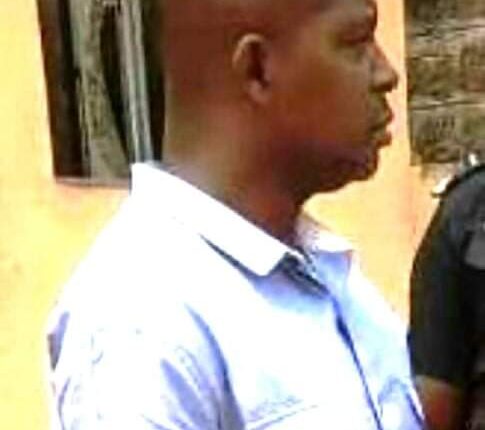 Nwosu was sentenced by the Justice Dugbo Oghoghorie after he was found guilty for abusing his office, using forged documents to induce his bank to grant N50 million loan facility, part of which he diverted to personal use.

The documents;  “An application to Morgage, Consent to Morgage and Tripartite Legal Mortgage”,  deceived GTB into believing that one Adebimpe Foluke pledged her property as collateral for the loan granted to Floxy Aluminiun Product Ltd.

Findings further revealed that the convict benefitted N40 million out of the fraudulent loan by directly withdrawing it from the account of Floxy Aluminium Odiofele Products Limited.

Justice Oghoghorie ordered the convict to also restitute the sum of N40 million to GTB and, return the original Certificate of Occupancy to Foluke.