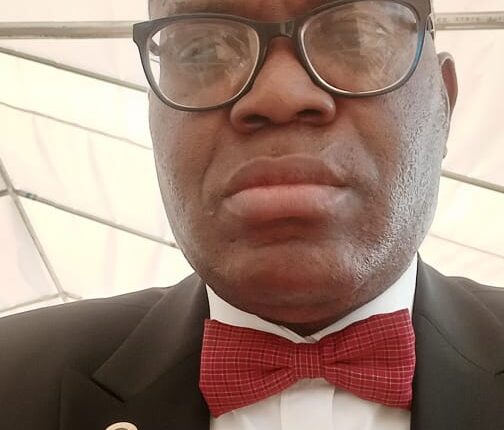 Share
Ahead of the 2023 general elections, a Non-Governmental Organisation, Voters Awareness Initiative (VAI), has asked Nigerians to actively participate in political processes that would usher in new executives and legislatures for the country during the next poll.

VAI said that their active participation would ensure the country elects the right set of leaders into office as against the previous model where political office seekers were elected during polls on sentiments.

The group noted that to correct the previous model and ensure the government that works for all irrespective of status comes into office during the next election, the time for Nigerians to start participating in full political activities was now, saying it is time to organize and not agonize.

The President of VAI, Wale Ogunade, who stated this through a statement made available to newsmen yesterday in Lagos State, stressed that the country cannot continue to do things the same way and expect a different result.

“We have conducted ourselves in a particular way, which is electing the same set/class of people using sentiments, tribe, religion, quota, zoning, consensus, and other mundane variables, to pick and or select candidates for elective offices.
“The time to start is now, the political train is about to move, INEC will soon roll out time table, there are about 18 recognised political parties and aside from two, all others have not organised their congresses and conventions. Therefore, there is still opportunity for Nigerians to be involved in the 2023 election, as an actor/participant and not cheerleader or critic,” he said.
According to the group president, the 2023 election is an opportunity to turn around the fortune and future of Nigeria for the better, politically, socially, economically, morally, psychologically, and all facets of the life of Nigeria.
He, however, noted that the country would only progress, beginning from the next election, if the next set of leaders to pilot the country’s affairs were done on merit as against mediocrity as well as sentiments that often lead to retrogression.
“The politicians, particularly the conventional politicians, have been organising and positioning themselves since 2020. The time to organise ourselves is now and we have to do it or we will be worse off again and the agony will be very grave. To change this situation, we must all join hands to partake fully in the electoral processes,” he said.