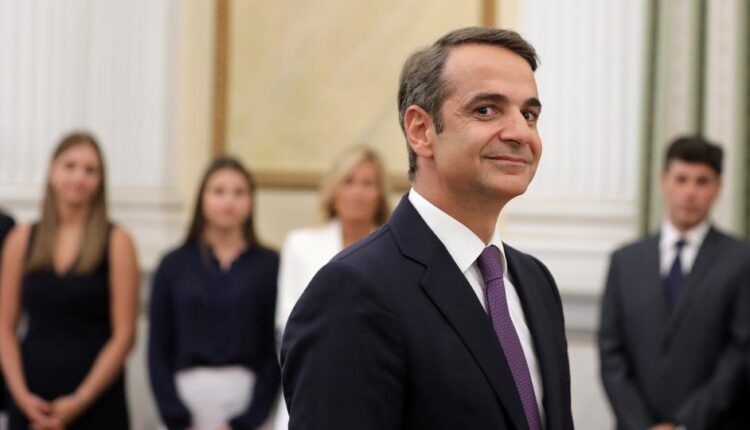 In an attempt to resolve conflict trailing ownership of the East Mediterranean sea boundaries, the Greece Government has declared its readiness to meet with Turkish authorities on condition that the later would halt its activities in the region.

As reported, Greece would start talks to resolve tension on the sea boundaries with a condition that provocations by Turkish government in the maritime border would be halted for all parties to take ownership of the region.

Earlier in the year, tensions between the two countries was said to have escalated after a seismic survey, a procedure to detect reserves of natural endowment, was carried out by Turkey on the disputed area after Greek government signed a maritime deal with Egypt on the disputed region.

The Greece Prime Minister, Kyriakos Mitsotakis, confirmed the government decision to broker peace with Turkey once provocations in Eastern Mediterranean ends, during a meeting with China’s top diplomat, Yang Jiechi, in Athens on Friday.

It was gathered that the letter addressed to the U.N. Secretary-General would be delivered by Greece’s foreign minister when the two meets during a diplomatic trip to New York.

In reaction to the sea dispute, Turkish Foreign Minister, Mevlut Cavusoglu, when speaking to reporters in Ankara, Turkey’s capital, said that Greece initially agreed to the NATO-brokered talks and that anything contrary was an attempt to shun peace.

Turkey said it expect Greece to supported NATO-brokered talks, while stating that the talk is beyond bilateral problems but will also address military fraternities between the two  countries.

Three die, one injure during road crash on Lagos-Ibadan expressway