Tinubu: Return of the “Jagaban” 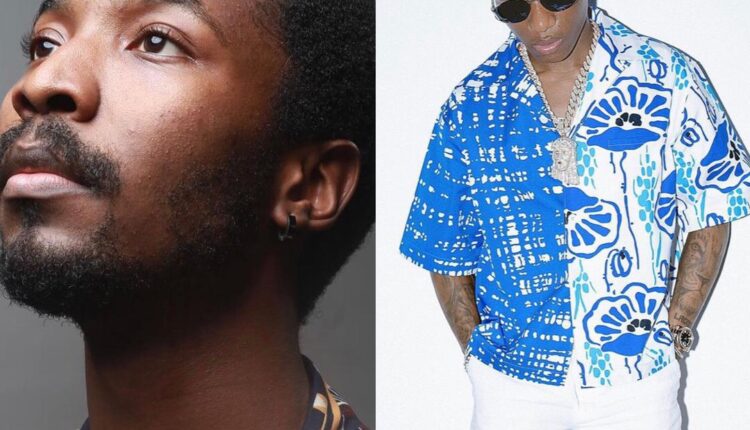 It will be so delightful for me to see Ayodeji Ibrahim Balogun, Wizkid, winning a solo plaque on January 31, 2022 at the Grammy. This will crown his song of the year award at AFRIMA and many others for the outgoing year. He has really worked hard.

However, my heart also goes for Afrobeat legend, Femi Kuti who just got his fifth Grammy nomination. He is nominated alongside his son Made and I don’t want him to be a perpetual nominee, I want him to win this time.

With Wizkid’s collaborative effort in the Beyonce’s “Brown skin girl” that gave him his first Grammy’s statuette, he is good to go for a solo win with Essence, a celebrated track in his “Made in Lagos” Album.

Other singers in this category include the veteran Angelique kidjo, Burnaboy, Femi kuti, Yoyo ma and Rocky Dawuni.

So far, four among these singers had won 24 Grammy Awards out of which Yo Yo Ma has 18, Kidjo,, four, Burna Boy,one and Wizkid, one.

Dawumi who is a Ghanaian artist in the US and has just got his second nomination while Femi Kuti is now on five and yet to win any.

While my mind goes for Wizkid, having enjoyed Essence so much this year, I say silent prayers for Kuti whose father the iconic Fela Anikulapo got nominated for this prestigious award but never won.

Twice, the Juju maestro, king Sunny Ade was nominated for Grammy and Seun Kuti once. Sometimes, good songs from different singers come at the same period, making the competition tougher, especially when the music is of similar genre.

How I wish these talents were not put under the same award category. As it is and with the presence of Yo Yo Ma on the list, one can only pray that the award comes to Africa.

Yo-Yo Ma is an American cellist born in Paris, France, to Chinese parents and educated in New York City; he was a child prodigy, performing from the age of four and a half. He graduated from the Juilliard School and Harvard University and has performed as a soloist with orchestras around the world. He has recorded more than 90 albums, according to Wikipedia.

He combines music with teaching and has what it takes to win more awards, jus because he knows so much about what the Grammy wants.

Kunle Awosiyan is a Lagos based Journalist and Public affairs analyst