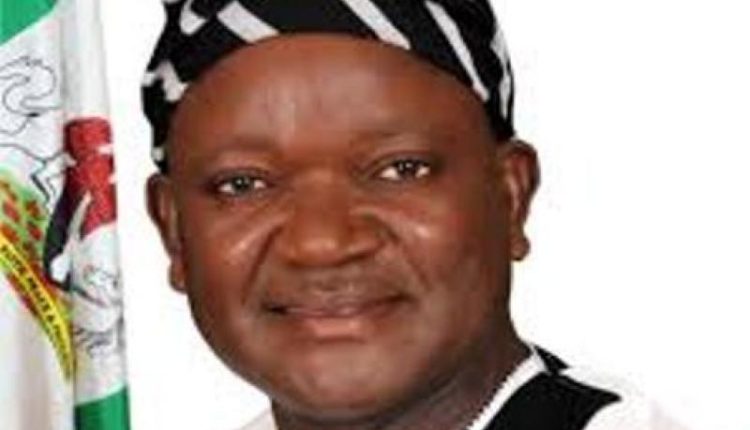 The Nigeria Governors’ Forum (NGF) has condemned gunmen’s attack on Benue State Governor, Samuel Ortom’s convoy and stated that any attempt to make Benue and other states ungovernable would be resisted.

NGF, while describing the attack on Ortom’s convoy shocking and awakening all to challenges confronting the country, directed the law enforcement agencies to uncover identities of the perpetrators in the state.

The forum, comprising the 36 governors, encourage its members to stand firm in the service of their people regardless of the evil machinations of those who do not wish the country well.

Speaking on behalf of the forum, NGF chairman and Ekiti State Governor, Kayode Fayemi, assured Nigerians that the perpetrators would definitely be traced and punished for their crimes.

Fayemi, in a statement made available to newsmen on Sunday, noted that the NGF wishes to state categorically that the attempt to make Benue State ungovernable is unacceptable and will fail woefully.

“Only recently the brother of one of the former governors of the state was mowed down in cold blood. This dishonourable and shameful act of resorting to violence, for whatever reason, to eliminate citizens of Benue State by brutal means must not continue.

“Once again, the NGF prays for Governor Ortom and wishes him long life as his safety and that of all the people of Benue State continue to be paramount to the NGF”, he added.