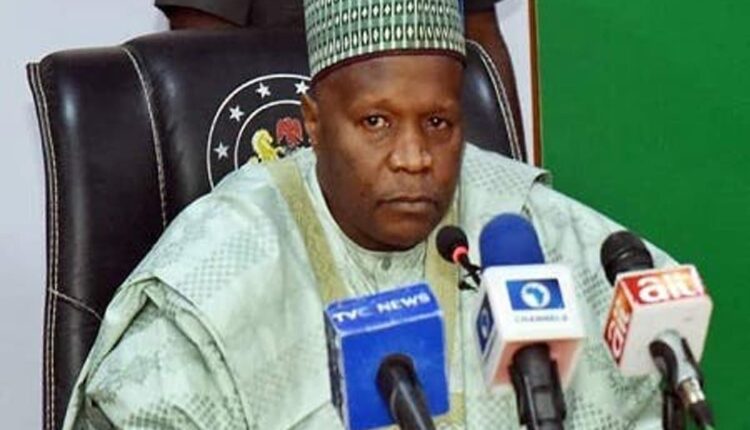 Gombe State Government has disclosed that plans are being concluded to approve N333, 000, 000 for the construction of 110 standard libraries in schools across the state aimed at improving reading culture among students.

It added that the libraries, among other measures being undertaken by his government, were in line with the administration’s commitment to revamp the education sector for quality service delivery.

The state’s Governor, Inuwa Yahaya, said that the huge challenges in the education sector inherited by his administration necessitated the moves being taken by his government to halt the negative trend.

The governor disclosed this at the commissioning of a newly built library at the Jekadafari Primary school, Gombe, and the distribution of motorcycles, instructional materials, and sports facilities to schools across the state.

Yahaya, who was represented by the Secretary to the State Government, Prof. Ibrahim Njodi, said that when he assumed office, Gombe ranked 34th out of 36 states of the federation in external examinations.

The development, the governor explained, prompted his administration to immediately declare a state of emergency in the sector, particularly at the basic level in order to salvage it from total collapse.

“The establishment of Primary school library is yet another bold step in the right direction towards addressing the challenges inherent in basic education, the importance of a library as a foundation for pupils/ students’ self-motivation cannot be over-emphasized as it will greatly enhance learning in schools across the State”.

“To this end and considering the importance of a library as the fastest growing means for inducing self-motivation in learning, the State Ministry of Education, through the State Universal Basic Education Board, SUBEB, will undertake the construction of 110 standard libraries across the State at the total cost of three hundred and thirty-three million 333,000,000 in the first phase”.

The governor directed Education Secretaries and headteachers in the state to include a library period of at least 80 minutes per week on their school timetable to enable students and pupils to read on their own under the guidance of a trained librarian.

“Government has also noted with delight the prompt procurement of 31 additional motorcycles in order to enhance monitoring of Schools by quality Assurance Officers in all the eleven local government areas. Similarly, the provision of instructional materials and sports equipment worth over 85 million nairas to schools is highly commendable”.

Earlier speaking, the Commissioner for Education, Dauda Zambuk, said that the government’s interventionist policy in the education sector was beyond imagination, describing it as one that would yield positive fruits and be remembered for many years to come.