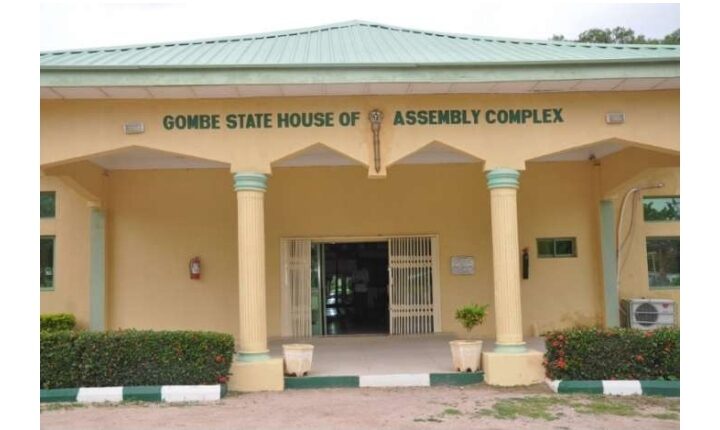 Lawmakers at the Gombe State House of Assembly have impeached the Speaker, Abubakar Ibrahim, and two other principal officers of the House.

Impeached alongside the speaker include the Majority Leader and Deputy Chief Whip of the House.

The trio, it was gathered, were impeached at the floor of the House during plenary on Tuesday.

It was learnt that the impeachment was done through voice votes by 16 members out of 24 members of the House of Assembly who passed a vote of no confidence on the former speaker.

Confirming the development, the Chief Whip of the House, Musa Buba, while briefing newsmen said that the decision to impeach the speaker was reached in the interest of the state.

“The former Speaker of the house was removed due to lack of confidence. We lost confidence in his leadership; and as a house, we are at liberty to change leadership. Once you lack confidence in someone then there has been a breach. We felt the best thing was to remove him and replace him with a brand new speaker,” he said.