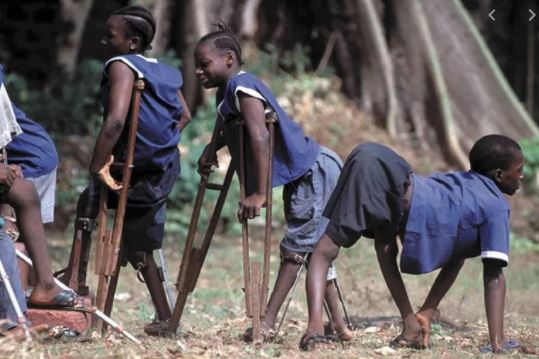 Nigeria, South Africa, and other African countries have been certified free of wild polio by the independent Africa Regional Certification Commission (ARCC).

The declaration came barely four years after the last wild polio was recorded in Nigeria, the last African country to be declared free after accounting for more than half of all global cases less than a decade ago.

Certification of the continent, which means countries in the continent have eradicated the viral disease that could cause irreversible paralysis, was announced on Tuesday during a World Health Organization (WHO) videoconference.

It would be recalled that the first virus certification received by the continent came 40 years ago when governments’ actions and strategies eradicated smallpox from Africa.

The certification came seven months after ARCC team commenced visit to field offices, county health departments, and health facilities to ascertain the accuracy and extensiveness of the efforts to prevent any resurgence in the continent.

Since 2016, no wild poliovirus has been detected in Africa. The last known polio case associated with wild poliovirus occurred on 21 August 2016 in northern part of Nigeria.

Countries become eligible to present their final complete national documentation after three years since the last case of wild poliovirus in the country and also with evidence of a strong and sensitive surveillance system. Additionally, countries need to maintain high immunization coverage for polio vaccine.