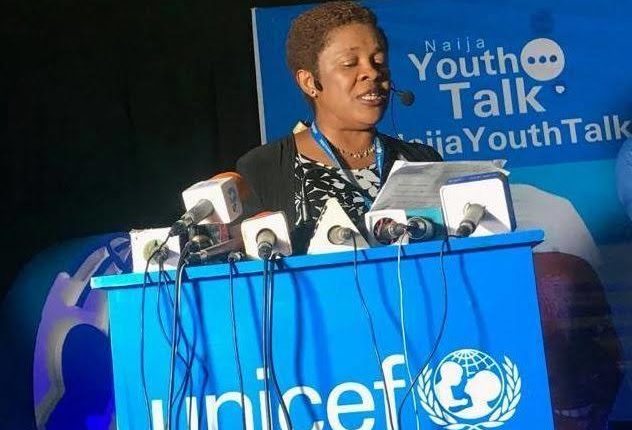 The GEP3, according to the body, was designed to get more girls in the benefiting states to complete basic education.

UNICEF Chief of Education, Euphrates Wose,  made this disclosure on Saturday in Birnin Kebbi that the GEP3 was designed to get more girls in the benefiting states to complete basic education.

Wose added that the project, being implemented by UNICEF with funding from DFID, was also designed to increase parental demand for, and support to, girls’ education.

She explained that the project initiated a cash transfer, an incentive given to mothers to take care of the cost of uniforms, books and other school needs, which she said turned out to be ‘a game changer’.

Wose said that Sokoto State had made budgetary provisions to sustain the initiative, adding that UNICEF was working with Kebbi to do same to sustain the promotion of girl-child education.

“So far, the project has done some fantastic things to the girl-child and in the education sector of the benefiting states. It has created the needed awareness on the importance of education, particularly for the girls, as we have continued to have more and more girls being enrolled in schools.

“Parents have now realised that while religious education is important, children, particularly the girl-child, need other skills to be able to engage beyond the world of their immediate communities,”UNICEF Chief of Education said

“In terms of stakeholders’ engagement, the project has galvanised traditional leaders in the states, who are promoting education, with the Emir of Kano, Muhammadu Sanusi II, leading that initiative. Sanusi has been very vocal in promoting education, particularly for the girl-child. He has been mobilising and sensitising communities to embrace education.”

She added that at the community level, the programme had strengthened School-Base Management Committees to take ownership and contribute to the development of schools.

Wose said that the girls had been empowered with the knowledge and voice to be able to protect their space when in contention, and to support their fellow girls in distress.

She said that the awareness, voice and participation within their spaces, had become a reality through the GEP3 project.