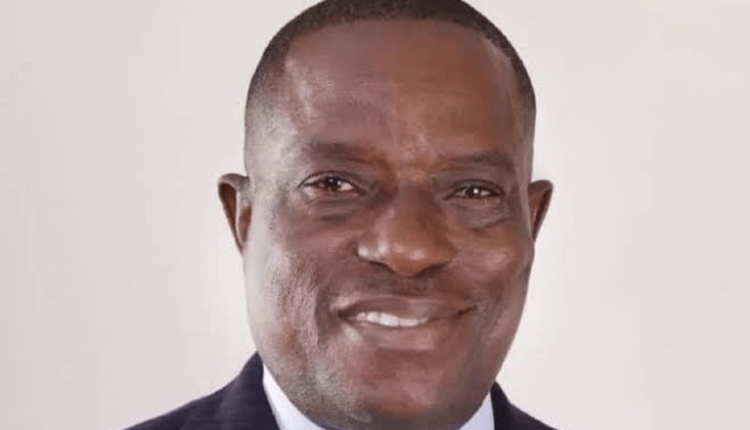 He said his decision followed the dissolution of the NWC by President Muhammadu Buhari to allow the redirection and strengthening of the party for the betterment of the country and its political landscape.

Giadom while handing over to  Chairman of the party’s Caretaker / Extra-Ordinary National Convention Planning Committee, Mai Mala Buni, urged the former NWC members to learn from their mistakes and rally round the caretaker committee as they begin the repositioning of the party.

Speaking at the handing over ceremony which was held behind closed doors on Monday at the National Working Committee conference room at the APC National Secretariat, Abuja, Giadom lauded the President on what he described as his timely intervention for saving the party from the voyage of ruin it embarked on.

“I am grateful to God, President Muhammadu Buhari, and leaders for rescuing our party from what would have befallen the party. Today, our party has been repositioned to greater heights and I can assure you, with the caliber of people so selected by the National Executive Committee NEC to pilot the leadership of this party into the National Convention. I feel indeed grateful and reassured that our party will remain strong and stronger and come out of the crisis.

“All immediate past NWC should be able to learn from our mistakes, including my humble self, to join hands with the Caretaker Committee to see how they strengthen the party. The party is bigger than all of us. So, it is our collective responsibility as former members of NWC to work hand in hand with the committee to see to the success of the committee”, he added.