NIH to end alcohol consumption study due to concerns over… 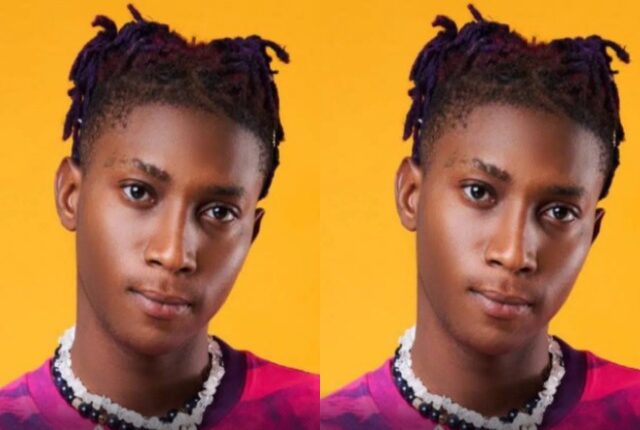 The 22-year-old Nigerian singer, Akinbiyi Ahmed, popularly called Bella Shmurda has been deported by the Ghanaian alongside two others for attacking a medical doctor at a Coronavirus quarantine centre.

Aside from their deportation, the artiste and the two others, Ramsey Omeofe and Jubreel Abimbola, were fined 2,000 Ghanaian Cedis each by the Adjabeng Circuit Court in Accra, the country’s capital, after pleading guilty to the assault allegations levelled against them.

In the court ruling yesterday, the trio were further banned from visiting Ghana for a period of three months after investigations proved that they attacked a medical official with a fork while in quarantine at the MPlaza Hotel in Accra.

The three, who were made to undergo COVID-19 test upon their arrival in the country last month, became agitated when their test result proved that they had contracted the virus before arrival.

While in quarantine at the MPLaza Hotel in Accra, a nurse, who was attending to patients, testified against them in the court that the three persons threatened to cause a scene if they were not discharged the following day after their result proved they had contracted the virus.

The nurse added that the artiste and two others, during the argument, further alleged that the antigen test conducted on them was fake and insisted that they were not Coronavirus positive.

As part of their plan, Bella Shmurda and his accomplices attacked the Ghanaian doctor with a fork and attempted to beat him and one other person who tried to intervene during the attack.

They further rained insults and curses on the health workers as well as the country as a whole for allegedly conducting what they described as fake COVID-19 tests.