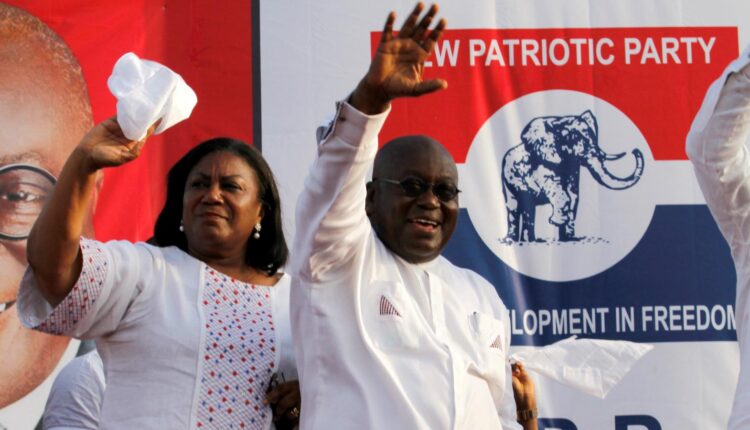 The Ghanaian Electoral Commission has declared that the New Patriotic Party (NPP) candidate, Nana Akufo-Addo, winner of the 2020 presidential election.

It said that Akufo-Addo, the incumbent president, polled 6,730,413 representing 51.59 percent of votes cast to defeat a former president and candidate of National Democratic Congress (NDC), John Mahama, who recorded 6,214,889 or 47.36 percent of the votes.

The results follow a contentious poll that both candidates had said they were leading based on their camps’ tallies which led to violence that claimed no fewer than five persons 48 hours after voting stopped.

Announcing the outcome of the keenly contested election that resulted in deadly violence that gripped the West African country, the commission’s chairperson, Adukwei Mensa, on Wednesday, assured that results of the 275 parliamentary seats would be announced soon.

The result which determined the fate of Mahama, 62, and Akufo-Addo, 76, The Guild gathered, could restore normalcy to the country

Before the announcement, the Ghanaian Police Service had said that more than 60 violence cases were recorded after the voting exercise was concluded in the election that was contested by 12 candidates.

Through a statement released, the law enforcement agency said: “Twenty-one of the incidents are true cases of electoral violence, six of which involve gunshots resulting in the death of five”.

Independent observers this week congratulated Ghana for conducting largely peaceful polls, in line with its reputation as one of West Africa’s most stable democracies.