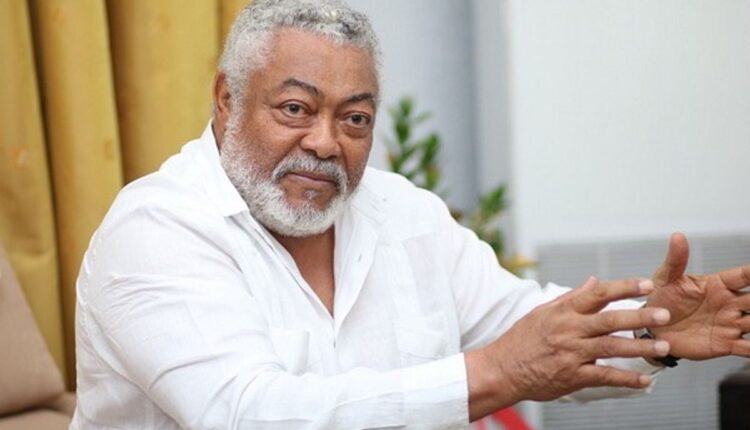 The Ghanaian Government has postponed funeral of its charismatic former president, late Jerry Rawlings, indefinitely, barely a week to the earlier date announced.

It said that the postponement was due to unforeseen circumstances which were reported to have been a dispute between members of the late leader’s family.

Rawlings, who died on November 12 at the age of 73, held sway for two decades in the country, first as a military ruler and later as elected president of the West African nation.

Announcing the postponement, Ghana Foreign Ministry, in a statement to diplomats and foreign agencies on Thursday, stressed that the funeral earlier scheduled for December 23 cannot hold as planned and that a new date would be announced.

A former air force flight lieutenant, Rawlings twice overthrew governments through coups in 1979 and 1981 but was widely seen by the poor as their champion.