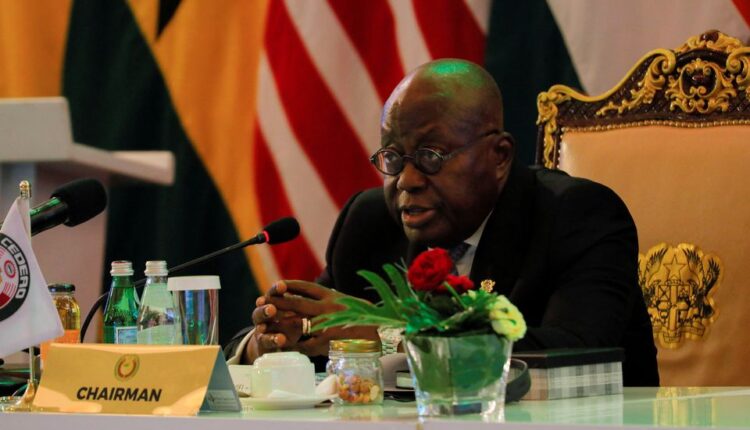 As a way to curtail the spread of Covid-19 virus,  Ghana President, Nana Akufo-Addo has announced in his State of the Nation Address in the parliament that the country will start producing its own COVID-19 vaccines in January 2024.

Although without specific details, Akufo-Addo stated that a National Vaccine Institute would be established to lay out a strategy for the West African country to begin the first phase of commercial production for the jabs.

While addressing the parliament on Wednesday,  the President said that the bill was brought to seek its approval and support, noting that a new assembly plant with capacity to assemble 5,000 new vehicles per annum has been established by Nissan in the eastern port city of Tema, which is currently producing Nissan and Peugeot brands of vehicles for the Ghanaian and West African markets.

“A bill will shortly be brought to you, in this House, for your support and approval for the establishment of the National Vaccine Institute. We do not aspire to be an island of peace and stability in a region of turmoil.” he said.

As gathered,  Ghana has fully vaccinated around 21.4% of its 30-million-odd inhabitants against coronavirus. The government lifted most remaining coronavirus restrictions over the weekend, citing rapidly declining infections and a relatively successful inoculation campaign. It deplored a string of military coups that took place in West Africa over the past 18 months and said the region was making international headlines “for all the wrong reasons”. The governments of Burkina Faso, Guinea and Mali have all been toppled since August 2020, and regional leaders are seeking to hasten a return to constitutional rule with sanctions and ultimatums.