NYSC to build more orientation camps, others through Trust… 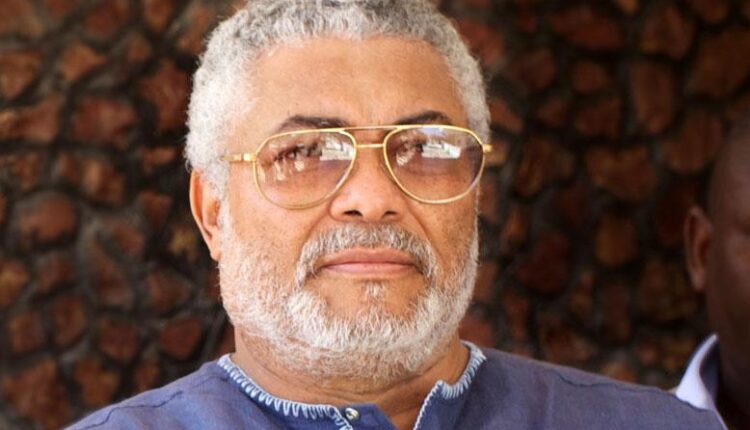 Rawlings, who seized power twice in military coups but went on to bring democratic rule to the West African country, died on Thursday at the age of 73, a source at the presidency said.

Rawlings overthrew then-ruler General Frederick Akuffo in 1979 when he was an army lieutenant. He handed over power to civilian rule soon after but then led another coup two years later, decrying the overnment’s corruption and weak leadership.

From 1981 to 1993, Rawlings ruled as chairman of a joint military-civilian government. In 1992 he was elected president under a new constitution, taking up that office the following year and serving two terms before handing over power to John Kufour who succeeded him in 2001.

The source at the presidency said Rawlings had died on Thursday morning, but provided no further details.

He was until his death, the African Union envoy to Somalia.