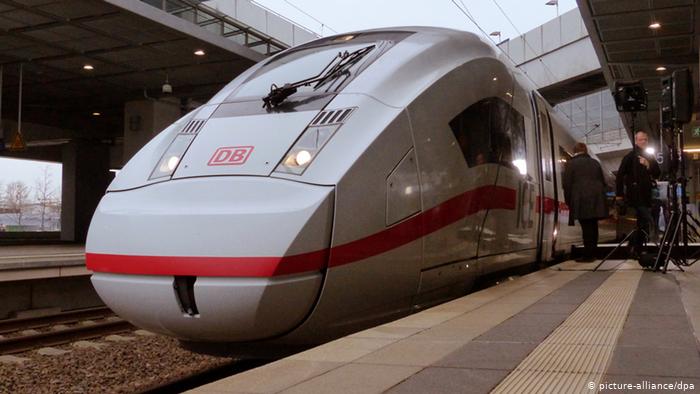 Other cities like Paris have driverless metros while airports often have automated monorail trains plying terminals, but those run on exclusive single tracks while the Hamburg train will be sharing tracks with other regular trains.

The project, which Siemens and Deutsche Bahn called a “world first”, is part of a 60 million euro ($70 million) modernisation of Hamburg’s rapid urban rail system.

Although the train was controlled through digital technology and fully automated, a driver would still be present to supervise journeys whenever there are passengers on board, the companies said in a statement.

Lagos Govt., UNICEF, others align on SDGs promotion across South-West