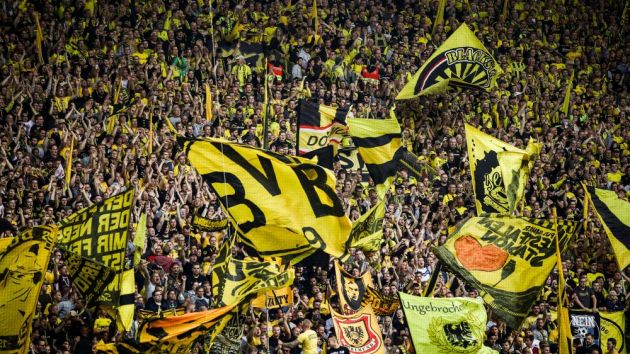 The German government has rejected an appeal to reopen the stadium gates for limited fans to witness 2020/2021 football games amid the ongoing coronavirus pandemic in the country.

It stated that next season would be played without fans in stadiums and that the decision would remain until at least when coronavirus cases have subsided.

German new football season was set to start on September 11 with the first round of the DFB-Pokal and Bundesliga games kicking off the following weekend.

The decision not to reopen the stadium gates was reached during a conference with the country’s Chancellor, Angela Merkel, and the Prime Ministers of Germany’s federal states

At the conference, it was decided that local governments should work out proposals on fans’ possible return to stadiums in a limited capacity by the end of October.

However, at major events where contacts cannot be traced and hygiene regulations cannot be complied with, spectators would not be allowed to return until at least the end of the year.

Bavaria’s Prime Minister, Markus Soder, while applauding the government stance, stated that it would not make sense for football to resume with spectators in September, as it would send the wrong message if the number of infections was to increase.

In France, up to 5,000 people per match are allowed to watch their teams from the stands now the new Ligue 1 season is underway.