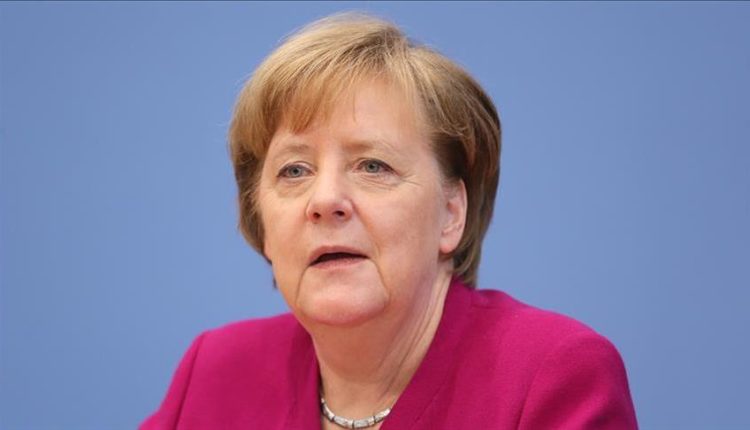 The Germany Government has said that the country’s economy may begin to recover from coronavirus pandemic effects in another three months, October, 2020.

It said that while the country’s economy would shrink by 6 percent in 2020, over 5 percent growth is expected recorded next year.

The Minister of Economy, Peter Altmaier, said in an interview on Sunday, disclosed that his aim was for the economy to reach the level that employment was at before the crisis by 2022 and regain full employment after that date.

“I am sure that the downturn of our economy can be stopped after the summer break and that from October onwards, the economy can start growing again in Germany”.

Altmaier also said that the rate of the spread of the virus in the United Status was a major concern.

“A pandemic that gets out of control there, has big consequences for the world economy,” he said.