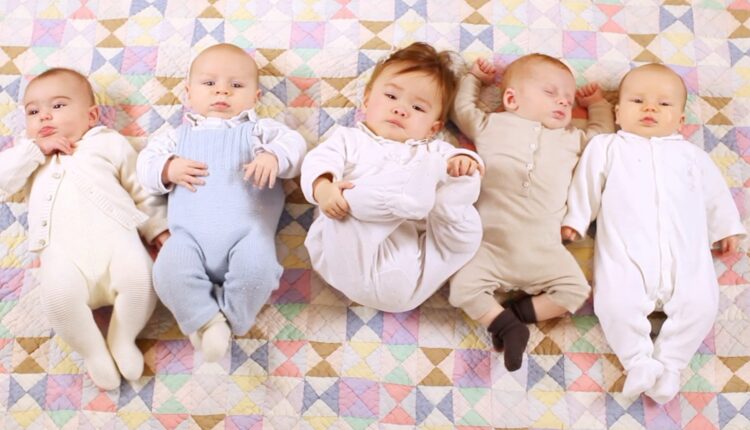 Records from Germany’s Federal Statistical Office have shown that the country’s population stagnated in 2020, a development said to be the first in nearly a decade in the nation.

As shown, 83.2 million people lived in Germany at the end of 2020, which was said to be almost the same as the previous year under review.

Giving the breakdown in new data released on Monday, the Federal Statistical Office said that the annual population had continuously edged upwards, from 80.3 million to 83.2 million in the years 2011 to 2019.

The statisticians said there were two primary reasons for the flat growth in 2020, a year dominated by the pandemic; Immigration and an ageing population.

“Some 15.3 million residents were classified as children and youth, a count that remained almost unchanged compared to the previous year. Overall, the mean age of Germany’s population increased by 0.1 to 44.6 years,” the data showed.