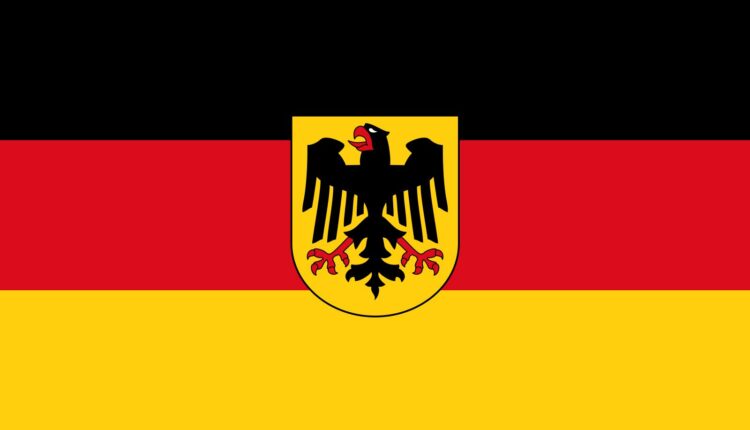 The German government has offered Ukraine 1 billion euros grants to assist the country in its national regular income which was cut short due to Russian crisis.

The one billion grants which was offered to Ukraine was in joint agreement with the Group of Seven (G7) economic powers to help the country cater for its short-term liquidity needs.

Speaking to pressmen during a meeting with finance officials from the Group of Seven (G7) economic powers on Thursday, the German Finance Minister, Christian Lindner, confirmed that the one billion euros grants offered to Ukraine is to assist the country financially due to inflation caused during the period of crisis with Russia.

“I have just declared for Germany in the meeting that we want to participate to the tune of 1 billion euros  in grants, adding that the finance ministers and central bankers had also discussed inflation.”

“The G7 are aware that inflation is currently one of the biggest economic risks. We must make a concerted effort, each with its own capabilities, to fight inflation in the world and in our economies.”