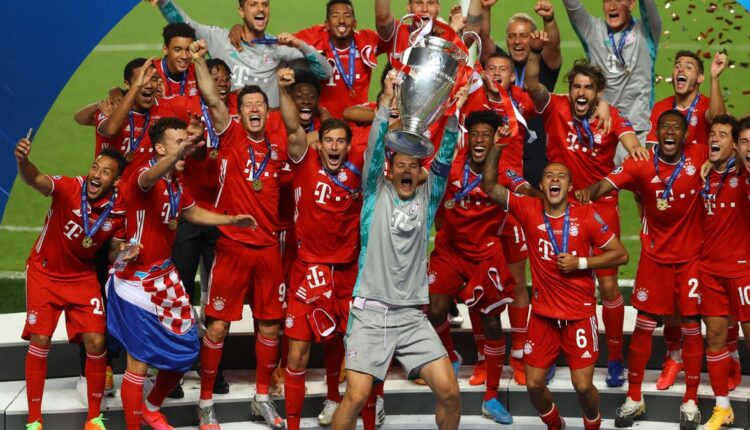 The German Football Association has announced postponement of DFB Cup first-round match between the league winner, Bayern Munich, and 1. FC Düren, over the former’s triumph at this year’s European champions league.

It said that new date for the match, earlier scheduled for Friday, September 11th, was now Thursday, October 15th, and that it would allow the champions league winner to rest and recover before returning to action.

The postponement was announced through a statement released by the treble-winning German club on its website on Thursday.

Also, the football body announced that the fifth-tier club, Düren, has applied that the match previously scheduled to take place on their home ground should be shifted to Allianz Arena, Bayern Munich home ground.

“The treble winners were scheduled to face the fifth-tier club on 11 September, but now Manuel Neuer and Co. have been granted a few days longer to rest and recover. The new date for the cup tie is 15 October.

“In addition, FC Düren has applied to forfeit their right to play at home and to be allowed to contest the tie with the holders and record cup winners at the Allianz Arena”.