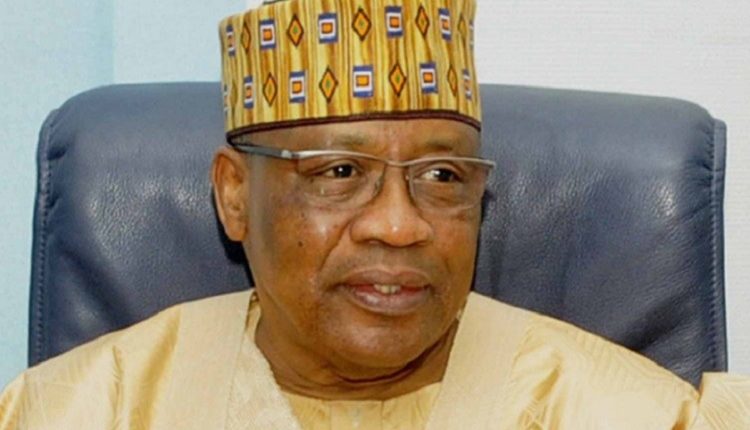 He added that more worrisome was the pervasive corruption and impunity that Nigeria has been known for among committees of nations, adding that corruption in the country was worse and more pervasive at the moment than during his time, and other military leadership in power.

Babangida noted that contrary to reports and history been handed down to younger generations of Nigeria, the military leadership was saints compared to current realities across the country in areas of corruption, impunity and other challenges bedeviling the country.

“You can’t compare it with the facts on the ground now. From what I read, from the analyses, I think we are saints when compared to what is happening under a democratic dispensation. I sacked a governor of a state for misappropriating less than N313,000.

“Today, billions are there on the streets. Those who have stolen billions, they are in court and are now parading themselves in the streets. So, who is better in fighting corruption?” he said on Friday while speaking on during a popular television show.

On attributes the next president should possess, the former head of state identified communications skill, citizens engagement and understanding of the nation’s economy with array of contacts across each Nigerian regions.

“I have started visualising a good Nigerian leader. That is, a person who travels across the country and has a friend virtually everywhere he travels to, and he knows at least one person that he can communicate with.

“That is a person, who is very versed in economics and is also a good politician, who should be able to talk to Nigerians and so on. I have seen one, or two or three of such persons already in his sixties. I believe so if we can get him.”

He further said competence above ethnicity should be of utmost importance when choosing the next President.

“Either we want to practise democracy the way it should be practised or we define democracy on our own whims and caprices. If we are going to do it the way it is done all over the world, you allow the process to continue.

“It is through the process that you will come up with a candidate that will rule the country. His beliefs and qualifications should be considered before he throws his hat into the ring, regardless of where he comes from.”