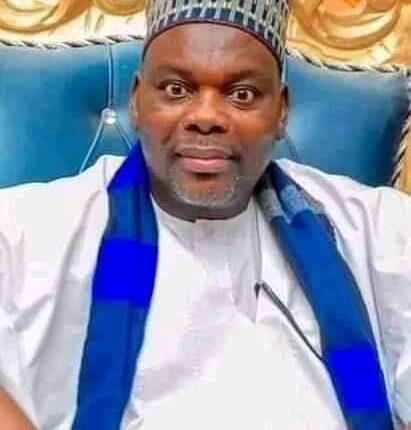 Ganduje said that Magaji, who was former commissioner for works and infrastructure, could not perform the task handed over to him after his appointment as the chairman.

The governor added that after a thorough assessment of the gas project boss, it was observed that he poorly performed and insurbodination.

He directed that the removed chairman should hand over the affairs of the committee to the Deputy Executive Chairman, Aminu Dan‘Agundi, to avoid any vacuum.

Magaji’s sack was announced through a statement signed by the commissioner for information, Muhammad Garba, yesterday, barely two years after he was relieved of his duties over unguarded utterances on death of former Chief of Staff to the President, Abba Kyari.

The statement read in part: “Magaji’s appointment in April, last year, to chair the committee with the hope that he would work diligently to supervising the effective execution of the projet.

“It added, the former gas project boss has failed to live above board in carrying out the responsibility assigned to him to oversee the project which the government attaches great premium.

“Magaji’s leadership of the committee, which is to among other things, coordinate in close partnership with the NNPC on timely implementation of the project has not been forthcoming in working to achieve the desired objective”.

Recall that Afghanistan President Ashraf Ghani had fled the country as the Taliban entered the capital Kabul, meeting little resistance to recapture the country.

The fleeing president’s departure signalled the collapse of the government in the war-torn country and return of Taliban administration into the country.

Reacting to the crisis, Magaji, who expressed his stance through a terse statement on his social media handle, said “It is a WIN-WIN in Afghanistan today”.