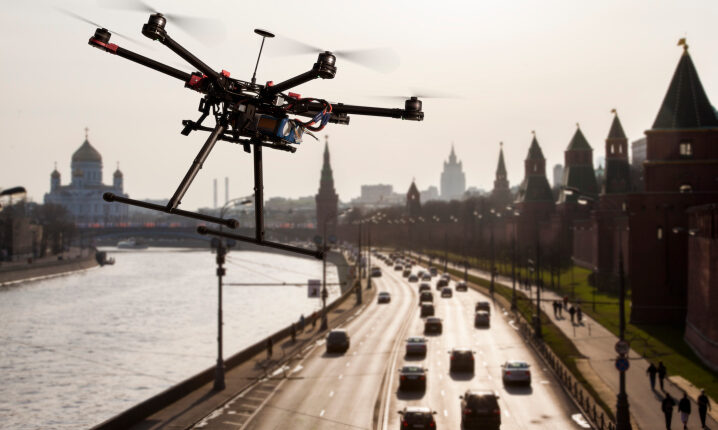 As part of the measure to ease vehicular movement during Eid celebration in Niger State, Federal Road Safety Corps (FRSC), has concluded plans to deploy drones to monitor traffic in the state.

Aside from deploying drones, FRSC will also deploy at least 1, 010 personnel to manage traffic during the 2020 Eid

Confirming the deployment, Niger State Sector Command, Joel Dagwa, who disclosed this during an interview with newsmen in Minna, said that the command would deploy additional patrol vehicles, three ambulances, a tow truck, and power bike for road surveillance during the celebrations.

Dagwa explained that the deployment was in line with the ongoing Coronavirus disease (COVID-19) containment operations in the state.

The sector commander urged motorists to desist from breaching traffic laws and driving under influence of alcohol to avoid road crashes during and after the Eid celebration.

”We have since embarked on aggressive patrols at Mokwa, Magama, Rafi, Suleja and Paikoro Local Government Areas that share borders with FCT, Kaduna, Kebbi, Kogi and Kwara states.

“We will ensure that only qualified and duly certified drivers and vehicles ply highways during and after the festivities,” Dagwa added.