Tinubu in Ogun for South-West unity ahead 2023 election 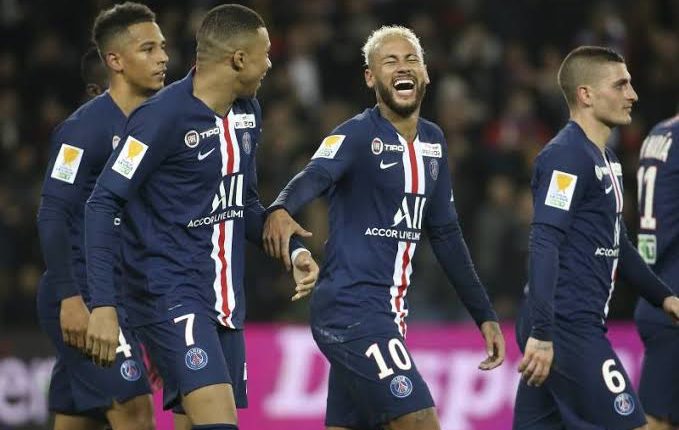 The decision meant that the  Ligue 1 is now the second major league in Europe to be cancelled after the Dutch Eredivisie was called off without crowning champions.

PSG was declared champions sitting 12 points clear at the top of the league table having played a game less than second-placed Marseille, a decision which left Lyon missing out on a spot in the Champions League for the first time since 1997.

The Ligue de Football Professionnel (LFP) had earlier in April concluded plans to restart the season in June in line with government measures considering the lifting of the  lockdown in France on May 11.

However, things took a different turn when the French Prime Minister, Edouard Philippe, insisted that no sporting events will be allowed to take place until September at the earliest, thus necessitating the cancellation of the league.

With the decision, PSG, Marseille and Rennes will be the clubs to represent the French league at the 2020-21 Champions League, while Lille, Reims, Nice will play in the 2020-21 Europa League as teams from France.