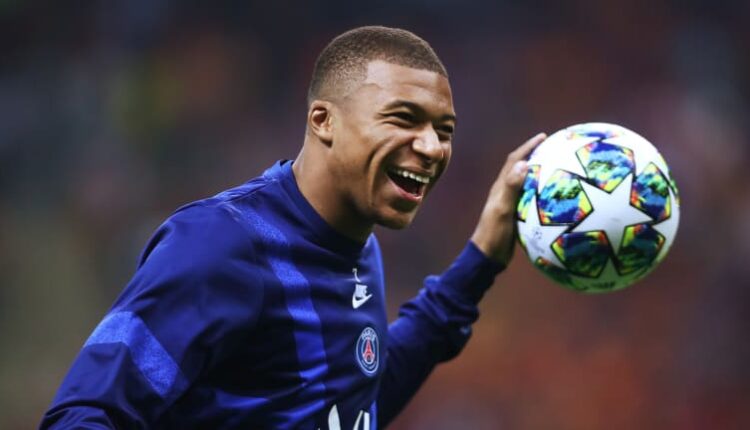 A France attacker, Kylian Mbappe, has been confirmed to have contracted coronavirus after result of a test conducted to ascertain his COVID-19 status returned positive.

The result which came back positive during the forward’s involvement with his national team, the player has been forced to return home to self-isolate.

Mbappe became the latest player from PSG to test positive to the novel coronavirus, after fellow club playmaker, Neymar, was discovered to have contracted the virus.

The country’s Football Association, who confirmed the new development through a statement on Monday, relieved the prolific striker of his duties ahead of the national team’s Tuesday’s contest against Crotia, in the ongoing Europe tournament.

“Kylian Mbappe will not participate in France versus Croatia on Tuesday evening at 20:45CET at the Stade de France,” a statement from the French FA reads.

He is reported to be asymptomatic and will not feature for Les Bleus in their forthcoming Nations League fixture which holds in Paris on Tuesday.

He was in action for France during Saturday’s 1-0 win over the Swedish national team where he scored the winning goal in the game, with a well taken shot from a tight angle.

“Like the entire delegation, Kylian Mbappe had undergone a test prior to the games of the international break. The result was negative, like the one last Wednesday, at the request of UEFA, before Sweden against France”, the statement added.