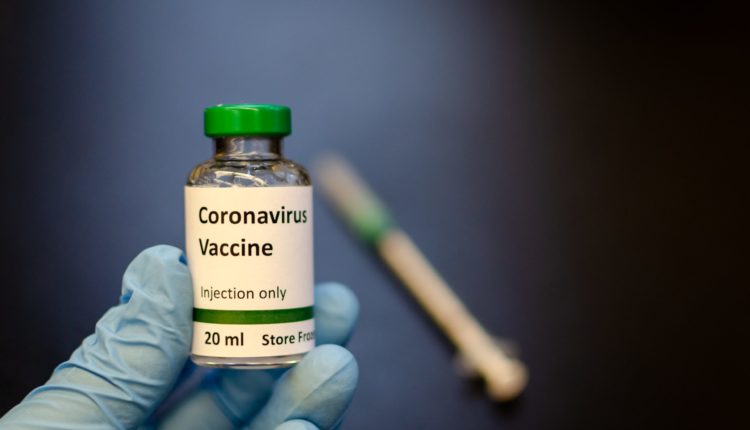 France has received several online backlash following alleged racist comments by the Intensive Care Unit Head at Cochin Hospital in Paris, Jean-Paul Mira, and Inserm Health Research Group Head, Camille Locht, who said, during a televised program that that the new coronavirus vaccines should be tested in Africa.

According to Mira, the lack of medical supplies and adequate treatment made Africa the best place in which to study effects of the newly produced vaccines, and he likened the situation to previous research on diseases such as the Acquired Immuno-Deficiency Syndrome (AIDS).

“If I can be provocative, shouldn’t we be doing this study in Africa, where there are no masks, no treatments, no resuscitation? A bit like as it is done elsewhere for some studies on Aids. In prostitutes, we try things because we know that they are highly exposed and that they do not protect themselves”, he said.

Lochte, in response to his colleague, confirmed that considerations were ongoing to conduct parallel testing of the coronavirus vaccines in the continent of Africa.

The comments, however, sparked global outrage as various notable personalities such as retired Ivorian footballer, Didier Drogba, Cameroonian professional soccer player, Samuel Eto’o and others, took to their twitter pages to renounce such sentiments as had been aired by the French doctors.

Drogba, who described the comments as demeaning and racist, stated that Africa should not be treated like a test subject but rather with respect due to it as a continent.

He expressed his unhappiness at the turn of events, saying that the focus should rather be on how best to aid the continent in its fight against the deadly global pandemic.

It is totally inconceivable we keep on cautioning this.
Africa isn’t a testing lab.
I would like to vividly denounce those demeaning, false and most of all deeply racists words.

Helps us save Africa with the current ongoing Covid 19 and flatten the curve. pic.twitter.com/41GIpXaIYv

On his part, Eto’o, in a post made on his official Instagram page, also expressed his dissatisfaction with the aired views, informing the doctors that the black continent was not their playground and so could not be treated as such.

However, management of Inserm Research group refuted claims that the comments had been racially motivated, and explained that it was standard operational practice for the vaccines to be tested in all regions which had been affected by the global viral pandemic.

Speaking in a statement released to newsmen, the research company said that it was necessary that tests be carried out in all countries that had recorded incidence of coronavirus and that these included those in Africa.

It said that the BCG vaccine, for which clinical testing was set to commence, had been in use in several regions of the continent and that the tests to determine its efficacy against coronavirus was to run concurrently in Africa as well as other continents.

“Clinical trials to test the efficacy of the BCG vaccine against Covid-19 are… about to be launched in European countries and in Australia,”

“If there is indeed a reflection around a deployment in Africa, it would be done in parallel with these. Africa must not be forgotten or excluded from research because the pandemic is global”, it said.