Just In: Switzerland edges out France through penalty… 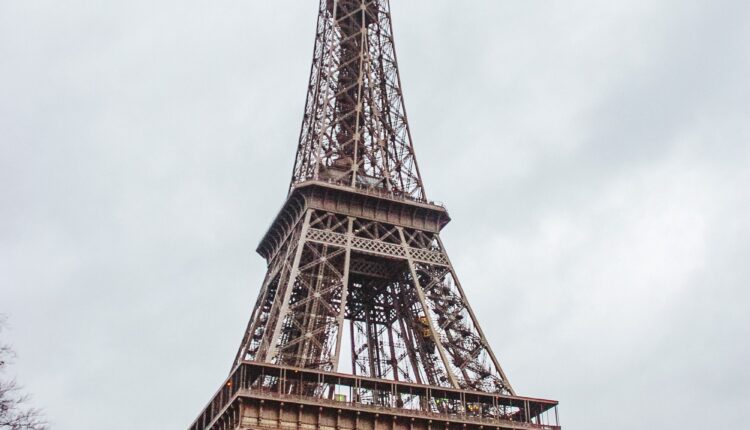 France has imposed new Covid-19 border restrictions that will come into effect from Sunday. The new restrictions were put in place to control the rising infection rate for COVID-19 in the country.  In the new law, all but essential travel from outside the European Union (EU) will be banned and testing requirements on travellers from within the EU will be tightened.

Speaking on this new rule, the French Prime Minister Jean Castex said from Sunday, apart from exceptional reasons, “any entry into France and any exit from our territory to or from a country outside the European Union will be prohibited”. However, the French Government did not impose a nationwide lockdown.

The French Prime Minister said the country’s night curfew would be more tightly enforced and large shopping centres would close.

But the measures were seen as mild and favouring the economy. Some doctors fear they will not curb infections.

A number of countries are exempted, as they are not considered at risk, they are Australia, South Korea, Japan, New Zealand, Rwanda, Singapore and Thailand.

In addition, arrivals from inside the EU, and several other states – Andorra, Iceland, Liechtenstein, Monaco, Norway, San Marino, the Vatican and Switzerland – will have to present a negative Polymerase Chain Reaction (PCR) test.

All arrivals, not just by air and sea, but by land too, must comply with the test rule.

There were few specific details about how the measures would be enforced, particularly on those arriving by road and having to provide test results.

However, some health sector experts, were unconvinced the measures would be of use in controlling rising infections.