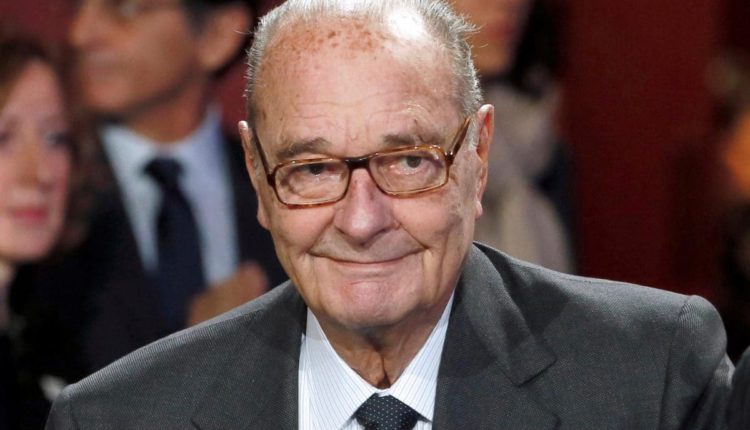 France has announced the death of former president, Jacques Chirac, who died at the age of 86 on Wednesday.

The President of the National Assembly,Richard Ferrand, announced the passage of Chirac, best known abroad for his staunch opposition to the U.S.-led invasion of Iraq in 2003.

At home, perhaps his greatest legacy was his acknowledgement, for the first time, of the French state’s role in the wartime round-up and arrest of Jewish people to Nazi death camps.

Chirac was president of France from 1995-2007 and under his presidency, France entered into the single European currency and abolished compulsory military service.

Chirac also cut the presidential term of office from seven to five years.

He disappeared from public life in recent years and reportedly suffered from severe ill-health.