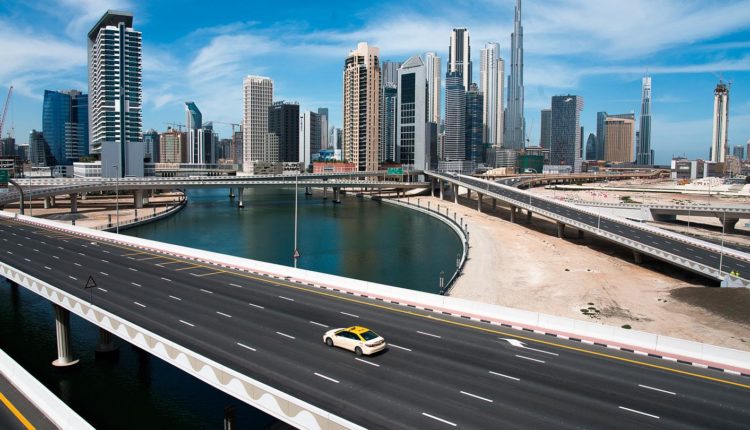 France saw its sharpest economic contraction since World War II in the first quarter as a lockdown from mid-March left shops shuttered and consumers hunkered down at home, official data showed yesterday.

That marked the second consecutive quarter the economy contracted, after shrinking 0.1% in the fourth quarter of 2019, meaning it is technically in recession.

The first-quarter contraction was the biggest on a quarterly basis since World War II, surpassing the previous record of -5.3% in the second quarter of 1968 when France was gripped by civil unrest, mass student protests, and general strikes.

The slump even exceeded most economists’ expectations, which on average were for -3.5%, although estimates in Reuters poll went as low as -7%.

Since March 17, France’s 67 million people have been ordered to stay at home except to buy food, go to work, seek medical care, or get some exercise on their own.

INSEE said consumer spending, usually the driver of the French economy, dropped 6.1% in the first quarter from the previous three months while business investment plunged 11.4%.

The lockdown is due to begin winding down from May 11, but the government has warned that bankruptcies and unemployment are likely to spike upwards in its wake.

The government expects the economy will contract at least 8% this year and has rushed through a crisis package worth 110 billion euros – 4% of GDP – to help companies and workers.

INSEE has previously estimated economic activity is at about two-thirds of normal levels and more than one out of two private-sector workers has been put on state-subsidized furloughs aimed at staving off permanent mass layoffs.