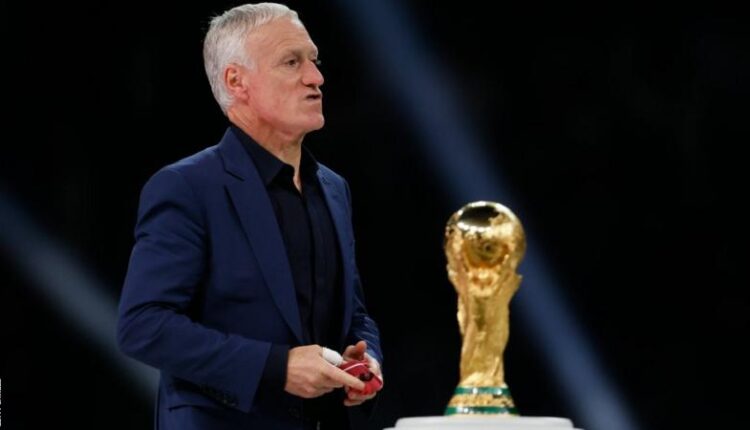 In a bid to win the next Euro and world cup soccer tournaments, the France national football team coach, Didier Deschamps, has extended his contract as the team’s head coach until June 2026.

Deschamps is expected to guide the french national team to another World Cup, which would be his fourth as manager of the team.

The coach’s decision was announced on Saturday by the France Football Federation through a statement made available to newsmen.

Before the Qatar tournament, he led France to World Cup victory in 2018 and to the 2022 final in Qatar, which they lost to Argentina.

Since the 54-year-old former Chelsea midfielder took charge in 2012, France has also reached the 2014 World Cup quarter-finals and 2016 Euros final.

He will now oversee France’s qualification campaign for Euro 2024 in Germany before focus turns to qualification for the 2026 World Cup, which will take place in the United States, Canada, and Mexico from June 2026.