Bauchi Govt. to lease out Zaranda, Wikki Hotels, others

Youth take to streets after bandits kill 88 villagers across… 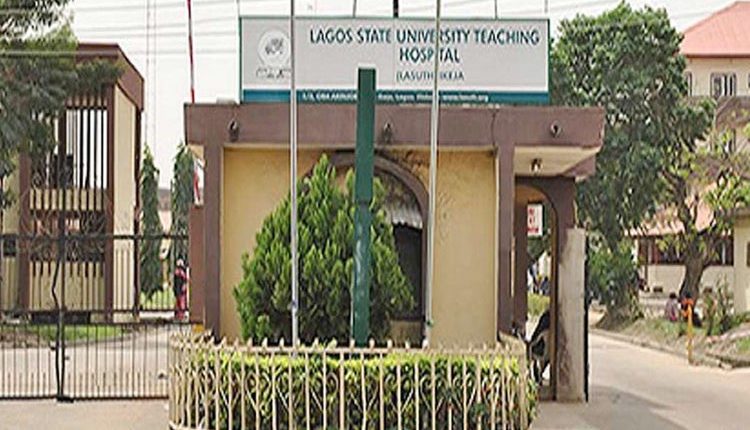 As a measure to gain control over coronavirus in Lagos State, no fewer than four nurses have been placed under isolation after they had contact with a patient that died of COVID-19 at Lagos State University Teaching Hospital (LASUTH), Ikeja.

The hospital had earlier on Saturday confirmed the death of a patient who tested positive to COVID-19 after she passed on at its Institute of Maternal and Child Health (Ayinke House).

It was learned that she developed womb infection five days ago and was transferred to LASUTH for prompt care but on arrival, the deceased was tested for coronavirus and the result proved positive. On Saturday, she was confirmed dead by health officials.

The deceased, before her death, was said to be suffering from puerperal sepsis and was transferred from the Alimosho General Hospital to the Emergency Unit of LASUTH where he later died of the disease.

Confirming isolation of the four nurses, LASUTH Chief Medical Director, Prof Tokunboh Fabamwo, in an interview with newsmen hours after the woman was certified dead, alleged that a slight mistake from the nurses resulted into the hospital’s decision.

Fabamwo said: “All the doctors took precautions when attending to the patient. When the woman was about to die and was gasping for breathe, the nurses rushed to her and tried to do pulmonary resuscitation on her.

“They moved more closely to her. Though, they were protected, we felt that because of that closeness, we should isolate them so that they won’t go home and be a risk to their families,” he added.

While disclosing that the patient’s corpse had been evacuated with usual protocol, Fabanwo added that her husband’s blood sample had been taken for COVID-19 test.

According to the chief medical director, we are still waiting for the deceased husband’s test result, to ascertain if he was free from the virus or not.

He disclosed that the hospital would enhance its Triage protocol far from the Emergency Centre, by erecting a tent to screen for temperatures of visitors and patients during a visit to the health facility.

Fabamwo said that anyone with high temperatures would be isolated and handed over to officials of the Nigeria Centre for Disease Control (NCDC).