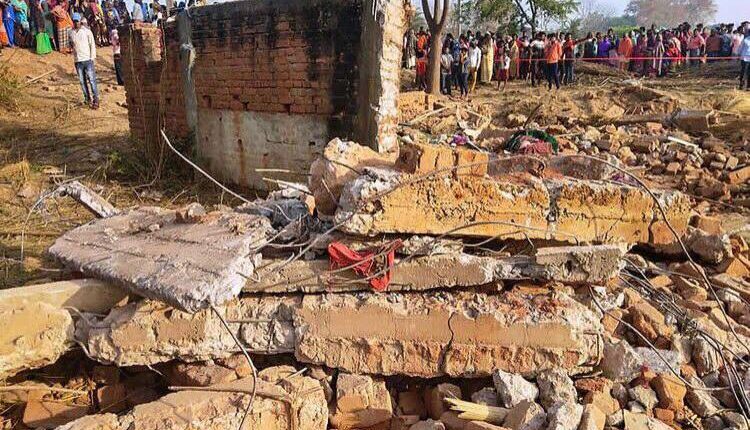 No fewer than four members of a family were reported to have been killed in an explosion in the eastern Indian state of Jharkhand.

As gathered, the four family members which included two children and two women died during the incident suspected to be a gas explosion.

As gathered, the bomb blasts took place on Darul Aman Street in the northwestern neighborhood of Karte Parwan, in the early hours of Monday.

Confirming the explosion, Superintendent of Indian Police, Amit Renu, said that the cause of the explosion was yet to be confirmed, it appeared to be a cylinder blast.

The law enforcement officials believed that the gas cylinder meant for cooking food was the cause of the explosion in the deceased house.

It added that the bodies of the deceased have been sent for post-mortem and the cause of the explosion was being investigated.

“Four persons of a family lost their lives in an explosion at their residence in Tisri area yesterday. The cause of the explosion is yet to be ascertained.

“Prima facie, it appears the gas cylinder meant for cooking food has blasted inside the house. We have registered a case and ordered an investigation,” the police official said.