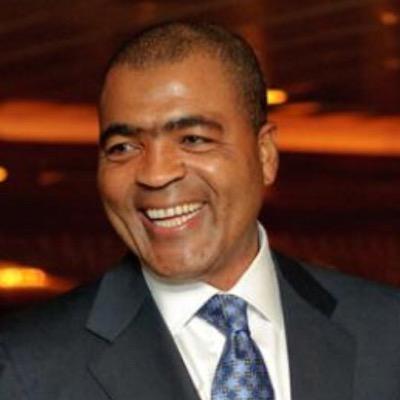 The Asset Management Corporation of Nigeria (AMCON) has said the Nigerian Ambassador-designate to Spain, Ademola Seriki, has settled his obligation to the corporation and has been given his letter of non-indebtedness.

AMCON added that Seriki, a former Minister of State for Defence, debt was cleared after negotiation that led to the eventual restructuring of his huge indebtedness.

The Head Corporate Communications AMCON, Jude Nwauzor, confirmed that the former minister negotiated with the corporation and both parties eventually reached a settlement term, which has also been fulfilled.

“So, having met all conditions as agreed in the terms of the settlement he (Seriki) is no longer indebted to AMCON,” Nwauzor explained.

He said the gesture shows even though AMCON may be in court with a good number of its obligors; the corporation is ever ready to listen to the voice of reason especially for responsible debtors who genuinely want to settle their debt amicably without going through a lengthy and unnecessary judicial process.