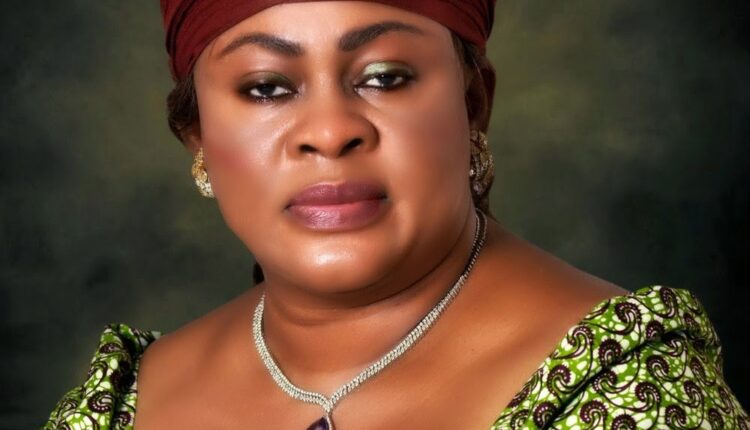 The trial of a former minister of aviation, Stella Oduah, before a Federal High Court sitting in Abuja for allegedly laundering N1.6 billion, has suffered a severe setback after two of the defendants failed to appear in court, forcing the court to adjourn the case.

Although Odua, who currently represents Anambra North senatorial district at the National Assembly, was present during the court proceedings, the fifth and sixth defendants, Global Offshore and Marine Limited as well as, Crystal Television Limited, in charge were absent.

When the case called on Monday, the Economic and Financial Crimes Commission (EFCC) counsel, Hassan Liman, informed the judge, Justice Inyang Ekwo, that the Commission tried every means possible but was unable to serve the fifth and sixth defendants with the court processes.

The counsel to the anti-graft agency, meanwhile, appealed that the court grants the commission additional 14 days to serve them and to aid the court proceedings.

After listening to the appeal from the prosecuting counsel, Justice Ekwo granted his prayer and adjourned the case till April 19, 2021 for arraignment.

One of the Counts read; “That you Stella Adaeze Oduah whilst being the Minister of Aviation, Federal Republic of Nigeria and Gloria Odita whilst being the Company Secretary to Sea Petroleum & Gas Company Ltd (SPGC), and an aide to the former Minister of Aviation on or about the 12th day of February, 2014 at Abuja within the Abuja Judicial Division of this Honourable Court used your positions to transfer the sum of N1, 629,250,000.00 (One Billion, Six Hundred and Twenty Nine Million, Two Hundred and Fifty Thousand Naira only) from 1-Sec Security Nig. Ltd Account No. 2021756955 with First Bank Plc to Global Offshore and Marine Ltd account No. 2022977296 also domiciled with First Bank Plc, which money you reasonably ought to have known forms part of the proceeds of an unlawful act and thereby committed an offence contrary to Section 15(2) (6) of the Money Laundering (Prohibition) Act 2011 (As Amended) and punishable under Section 15(3) of the same Act”.