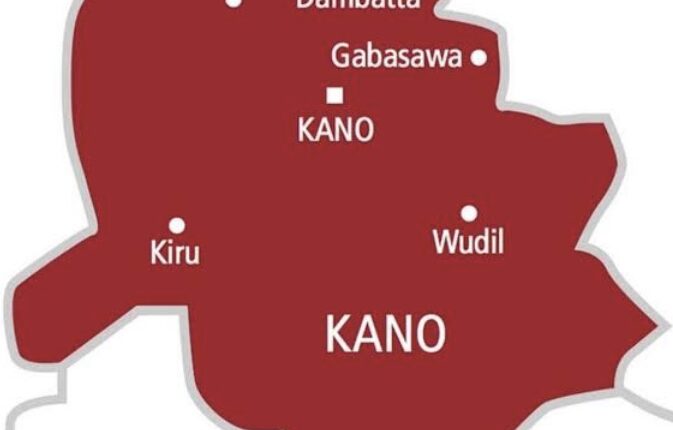 No fewer than 19 travelers were reported to have died after heavy rainfall resulted in flooding that washed away their vehicle in Doguwa Local Government Area of Kano State.

As learnt, the vehicle and the passengers were washed away by the flood after the vehicle’s engine went off in the middle of a bridge while the driver was trying to wade through the flood in the state.

Confirming the incident on Sunday, the Village Head of Doguwa Town, Yusif  Doguwa, hinted that the tragedy occurred over the weekend following a downpour in the area of the state.

Doguwa further hinted that at least 15 corpses were recovered after the downpour and that search and rescue were still been intensified to recover the remaining four victims of the disaster.

“The engine of the vehicle seized and the car stopped abruptly and before the driver could reignite it, the flood washed away the car including the passengers. We have not gotten any survivors so far even though the search is still ongoing,” the village Head added.

Doguwa, who explained that the bridge was submerged by flood following a downpour witnessed, stated the bus driver should have waited until the rain subsided.