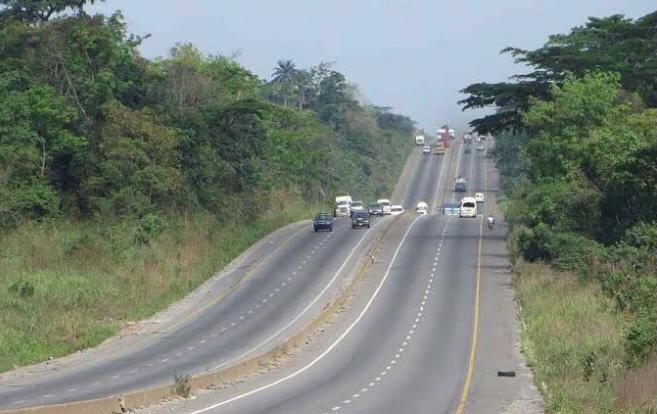 Share
At least five passengers were confirmed to have died and four others sustained varying degrees of injury after a truck and a commercial bus collided on the Lagos-Ibadan Expressway.

The accident that claimed the lives of the five passengers was said to have occurred few meters away from a private varsity, Christopher University, in Mowe end of the over four-lane express road.

As gathered, the incident which happened around 9am on Thursday had been attributed to overspeeding which resulted in the commercial bus driver losing control of the vehicle and further collision with the truck.

Ojuoro, who noted that three females and two males lost their lives in the accident, added that the corpses of the victims have been deposited at the mortuary and that the injured passengers were currently on admission at the Idera Hospital receiving treatment.

The commander said that the two vehicles involved in the accident have been evacuated with the help of TRACE personnel, Federal Road Safety Corps (FRSC), and other emergency agencies.
While disclosing that normalcy has returned to the expressway, he advised motorists to always exercise patience and desist from reckless driving in other to avoid accidents and unnecessary loss of lives.
The Trace commander, meanwhile, commiserated with the families of the deceased accident victims, just as he prayed that God to grant them the fortitude to bear the loss.