Oyetola recommends constitutional review, others for… 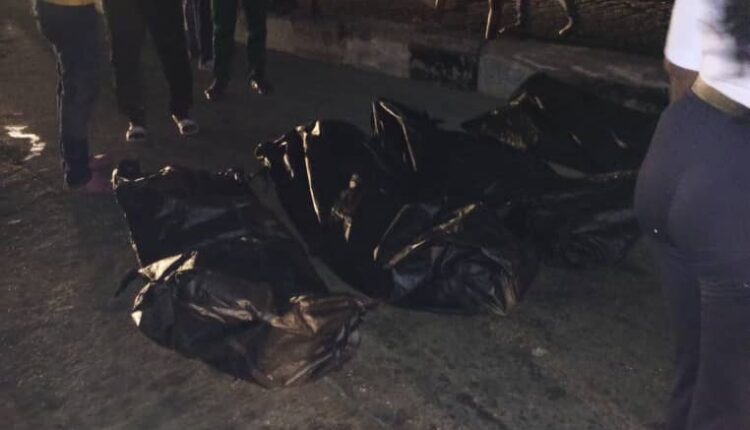 Share
Atleast five persons were reported to have died and scores of others were said to have sustained varying degrees of injuries when two trucks and one commercial bus collided along Ikorodu road, Lagos State.
As gathered, the accident occurred around the Independent tunnel in the Maryland axis of the state, and officials of the Lagos State Emergency Management Agency (LASEMA) officials removed the affected vehicles and bodies from the scene.
The accident was said to have occurred at about 11:30 pm yesterday when one of the trucks veered off its lane, crossed to the other lane, colliding with the commercial and the other truck conveying granite and the bus.
Eyewitnesses said that the casualties were passengers in the yellow bus that was hit by the truck and were removed from the vehicle by LASEMA officials and handed over to the State Environmental Health Monitoring Unit (SEHMU).

The accident was confirmed by an official of the LASEMA who placed the bodies of the victims in bags and handed them over to SEHMU for preservation.

Also, speaking exclusively to The Guild, a resident, Modupe Olamilekan, said that identified one of the victims as his brother-in-law and that he has been buried some hours after the accident.